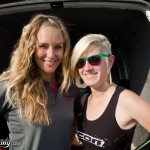 LeahStunts and Alicia from MotoLady 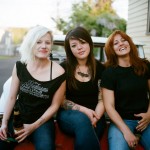 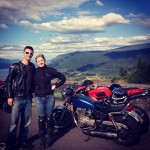 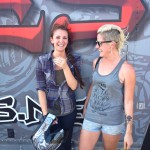 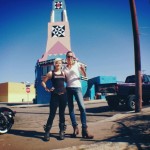 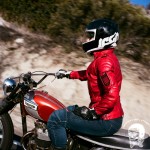 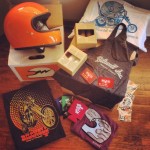 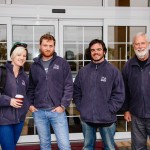 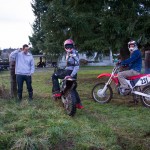 Nean climbing on Sean & I, after the party, before we went home. The owners of MotoFactory. Love these guys!

Support those that support you!

In some form or another, all of these sites/companies/folks have helped MotoLady become what it is today. Because of that, each get a special shout-out to let you all know these are 100% MotoLady approved companies and people. 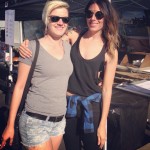 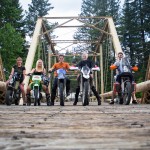 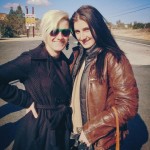 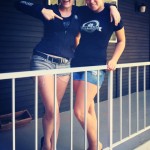 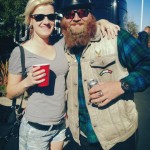