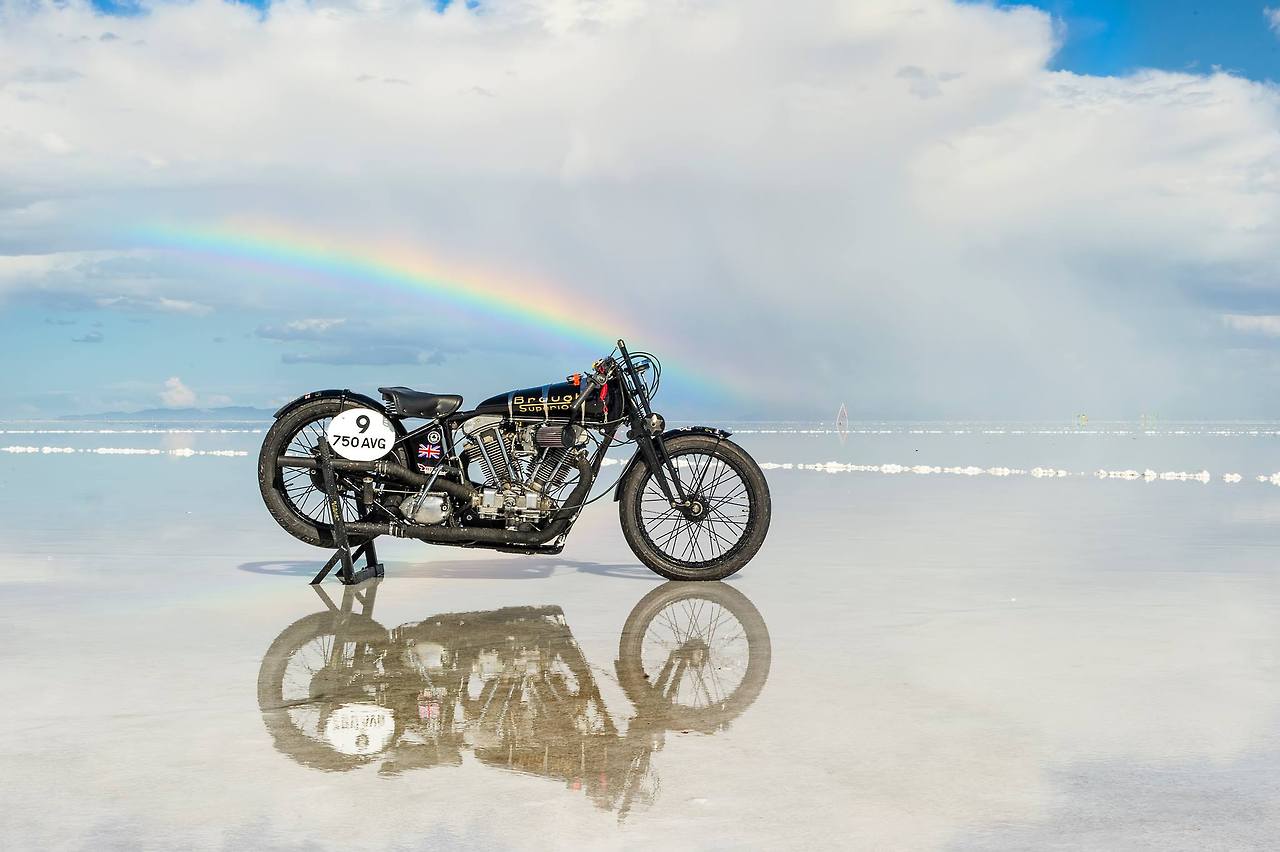 A rainbow with the Brough Superior vintage motorcycle on the Bonneville Salt Flats, UT 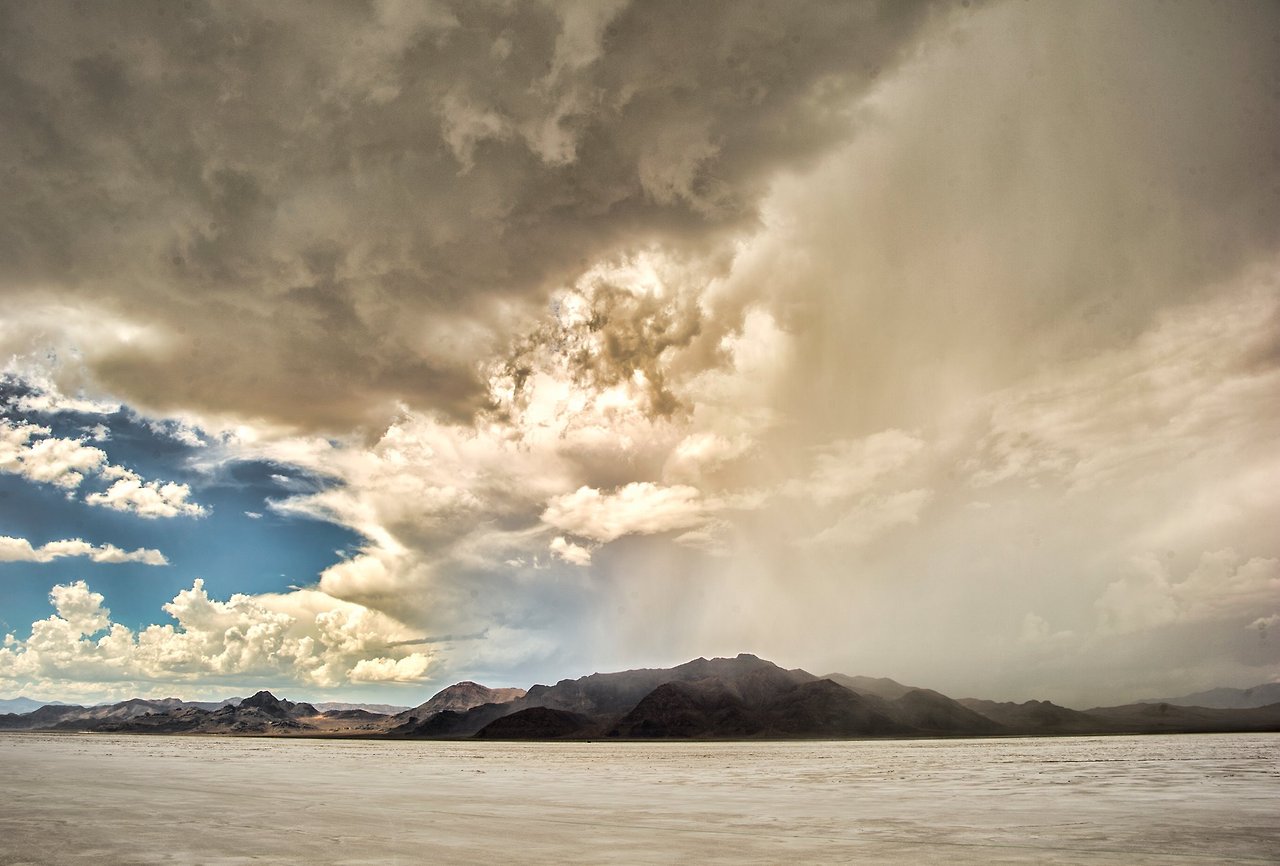 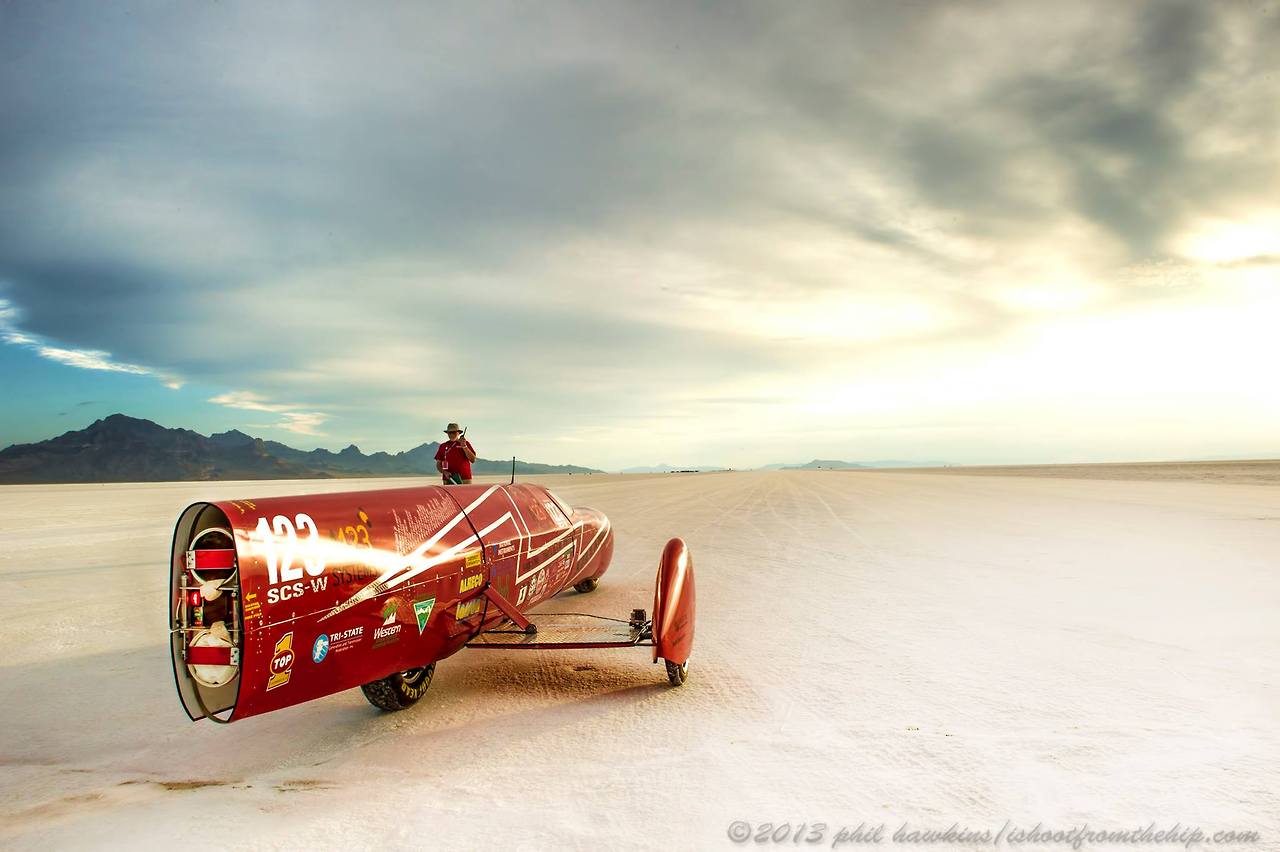 Phil Hawkins is magical with his camera on the Bonneville Salt Flats– these shots were captured at the 2013 BUB Motorcycle Speed trials, which was sadly rained out on Wednesday (half way through the event).

While an utter bummer for anyone trying to break world land speed records, it’s a beautiful sight for the rest of us. “There’d be no rainbows without rain” as they say. 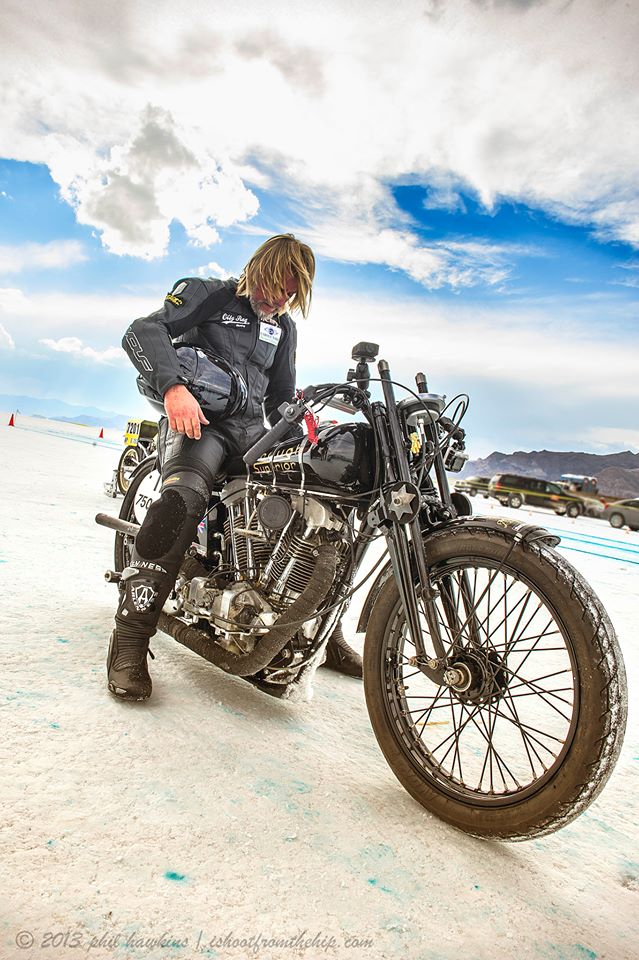 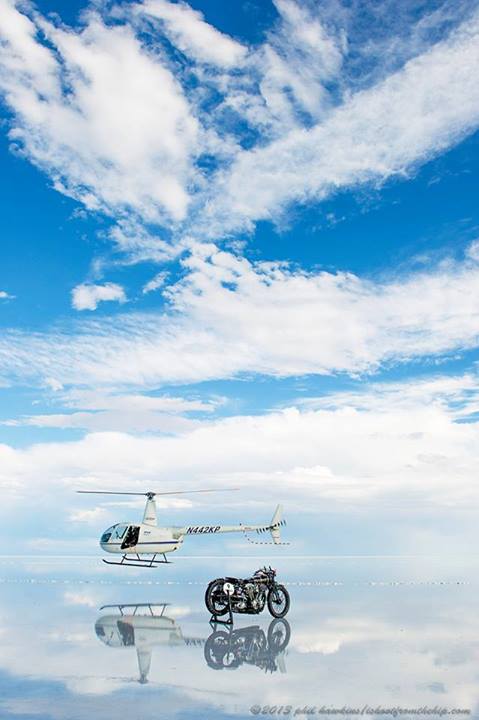 Helicopter hovering next to the Brough Superior vintage motorcycle

[ Related: MotoLady on the Salts by Phil Hawkins, ML & the RC-51 on the Salts, Bonneville 2012 BUB Trip | Links: IShootfromtheHipPhotography.com ]

Posted on September 24, 2013 in Events by Alicia Mariah Elfving