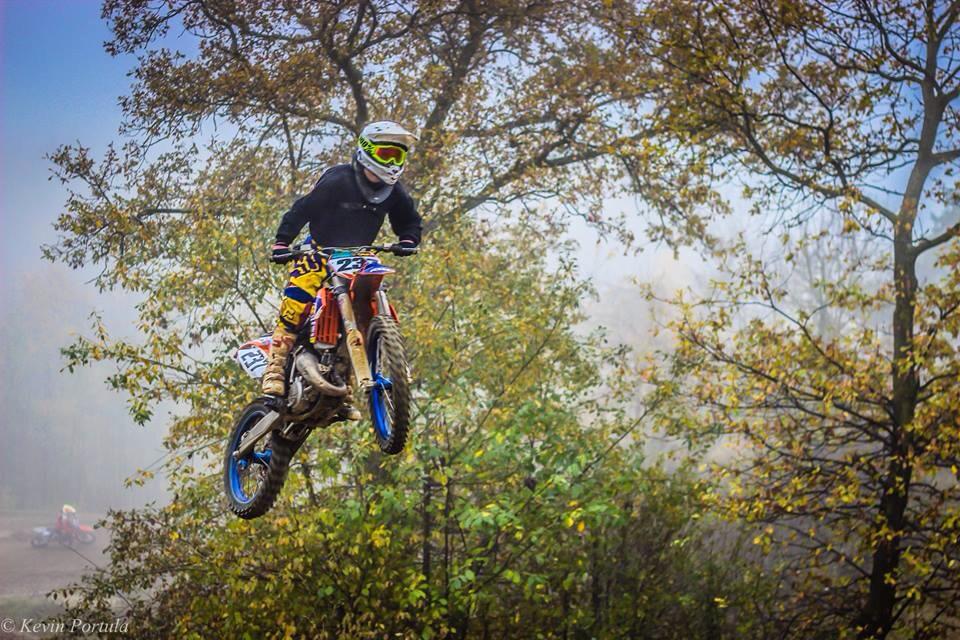 Celine Abel, 16 years old, has been racing and riding motocross since she was just a wee lass of five. Born in Ansbach, Germany, she’s wanting to improve her skills and keep racing for many years to come.

Her first race was in Flehingen, Germany. Her dad heard from friends that there was a race the upcoming weekend, so they decided to go! She was just five years old, and she said the weather was very hot, but she finished in fifth place. 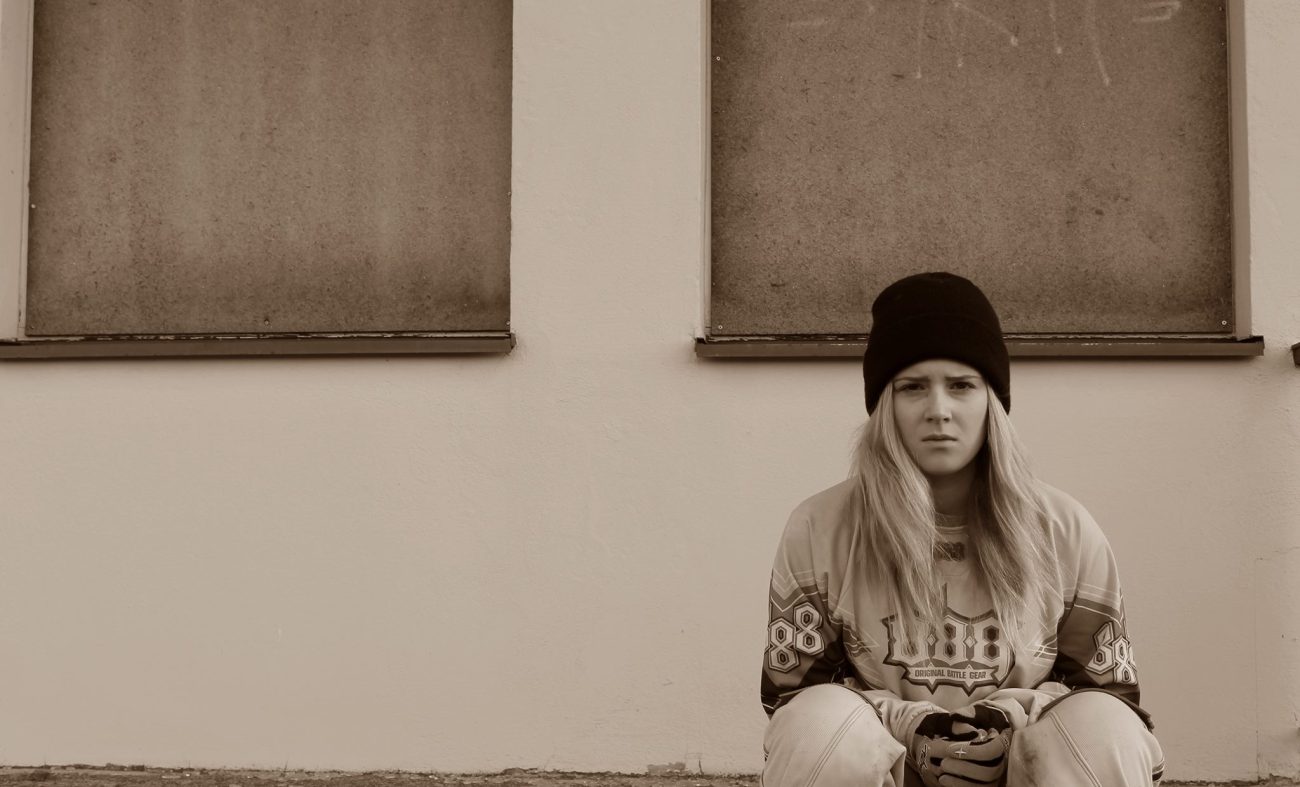 In 2009 she broke her wrist twice in the span of two months, and a half year later she broke her shoulder. She couldn’t ride for two years, making 2009 and 2010 the worst years of her career.

Celine considers her best moments to be in 2007 when she placed second overall in the Championship, and earned the title of fastest girl! After her two years break, she took on the 2014 International Wintercross race in Germany. She said, “It was awesome to start by the best boys from Europe, my result was not the best but I’m happy that I could be a part of it.” 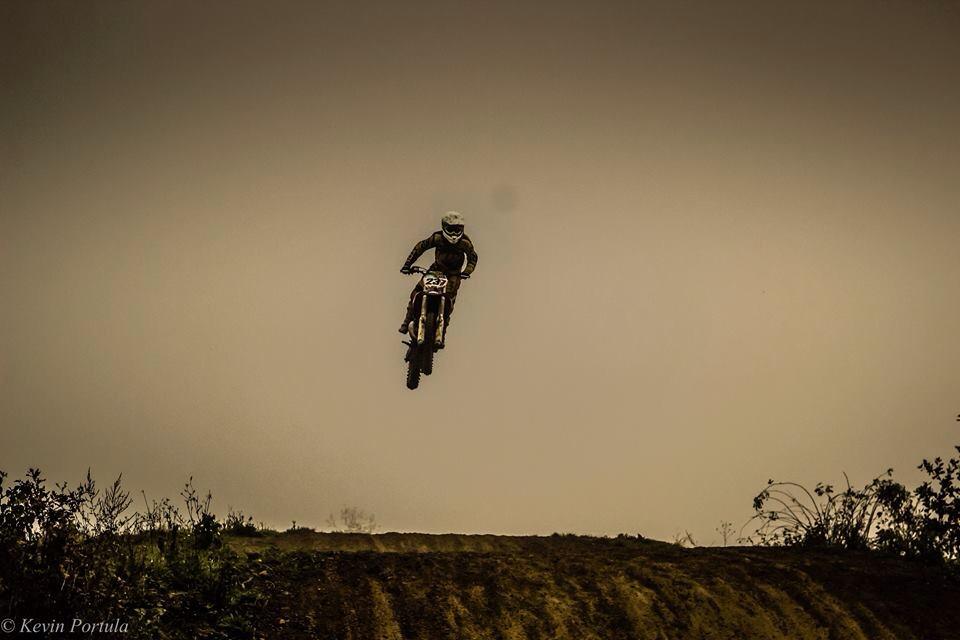 She told me her favorite tracks are Arnstein, Leutershausen, Gaildorf in Germany, and Schweyen in France. 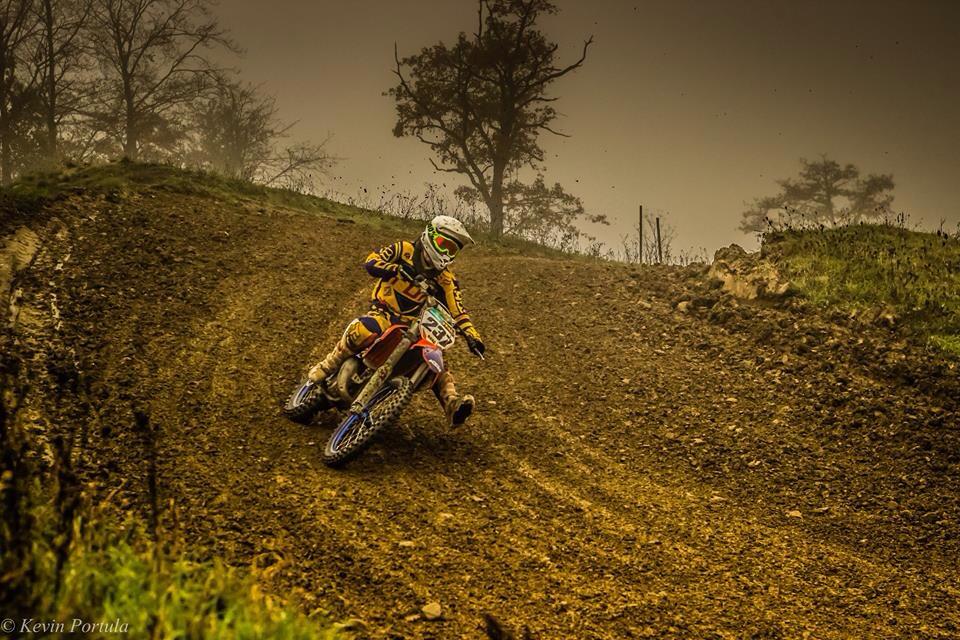 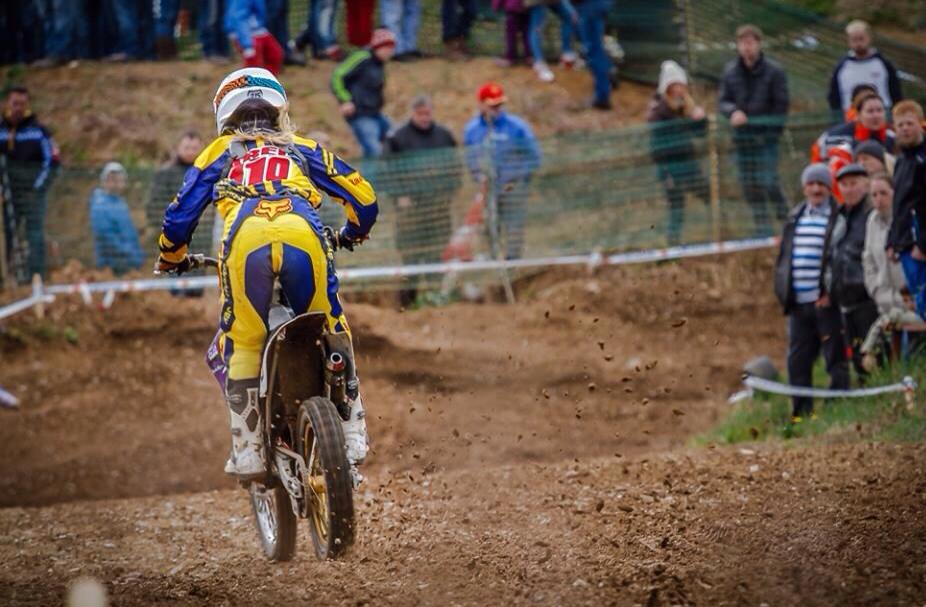