Some riders want full leathers and once piece suits to go carve the canyons on their sportbikes with, others want to tool around on a vintage bike or cruiser, and might not want full armor or leathers. Each person has their preference based on riding style, experiences, and comfort. There are plenty of people who are looking for a really low profile pair of jeans that also have serious abrasion resistance- Tobacco offers a classic look with Kevlar lining. Until recently, however, they didn’t have anything for ladies.

Recently, the makers of Tobacco Motorwear decided it was time to create a women’s motorcycle jean- putting together samples and having ladies not only road test, but drag test them. Holly Hanson, who lives in Ventura County, CA, got together with friend (and motolady contibutor) Joy Lewis to really get to the bottom of the kevlar lining. (Pun intended.) So, what does Holly think? Read on to find out. 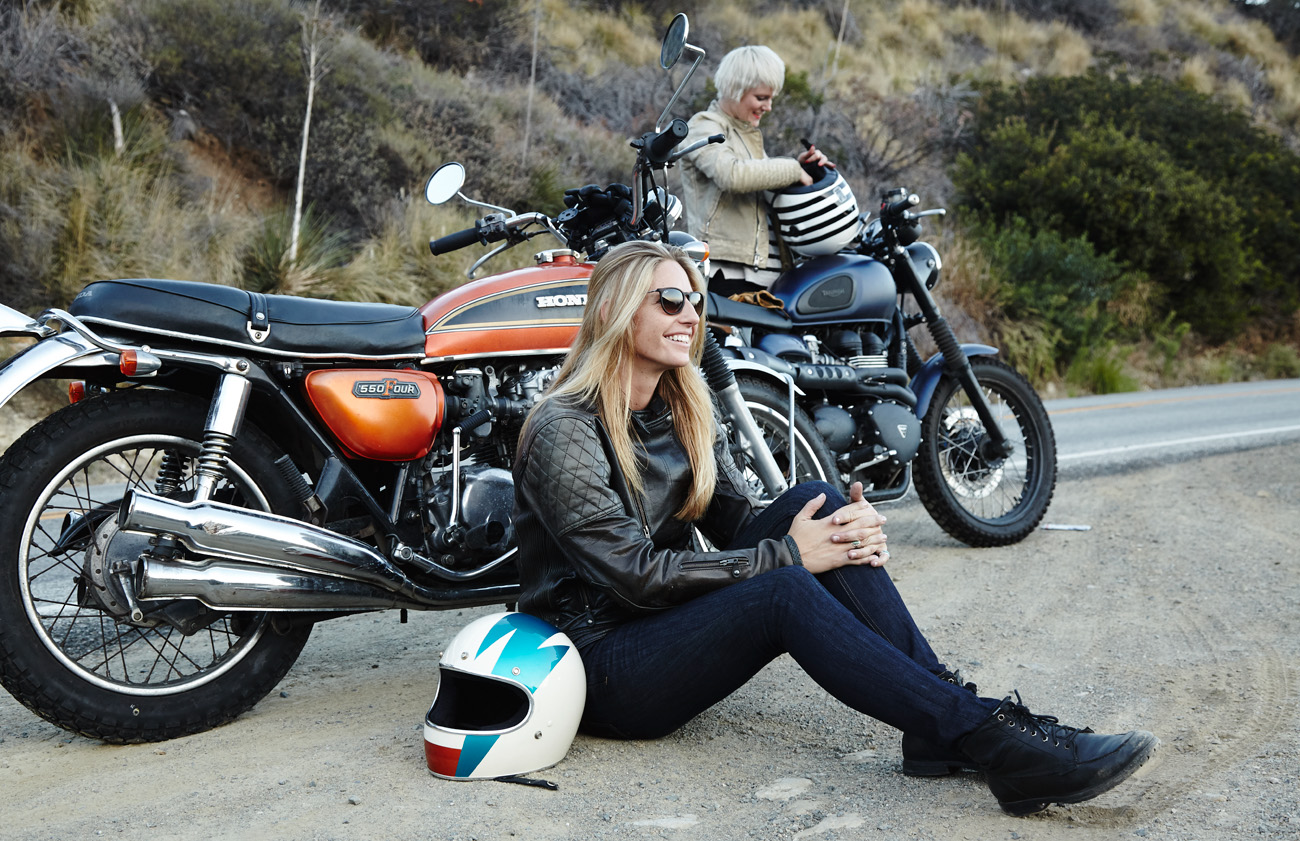 Holly with her ’75 Honda CB550 Four, Joy with her Triumph Bonneville

“Most protective riding gear looks like just that- gear! For everyday riding, if I’m being honest with myself, it has to look like a normal pair of jeans or I’m just not going to wear them. Armor inserts and full leathers are great for specific occasions but they’re not something I’m personally looking to have for everyday riding. What sets Tobacco’s apart is that they appear no different than your go-to favorite pair of jeans. They’re a high waisted 5-pocket style with a slim leg and a bit of stretch for comfort. The Kevlar is strategically placed for protection without any added stitching that would detract from the clean lines.

While preparing for a cross-country motorcycle trip I researched numerous options of leg protection but really struggled to find something that I’d want to wear for 6 weeks straight. I stumbled across the Kickstarter for the men’s Tobacco jeans and really liked what they were going for. I reached out to David Ackerman, founder of Tobacco Motorwear, and offered my support for when they made a women’s jean.” 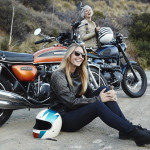 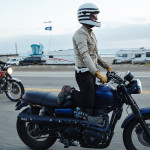 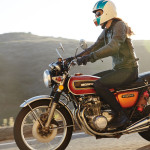 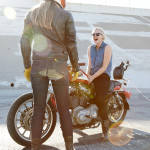 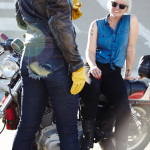 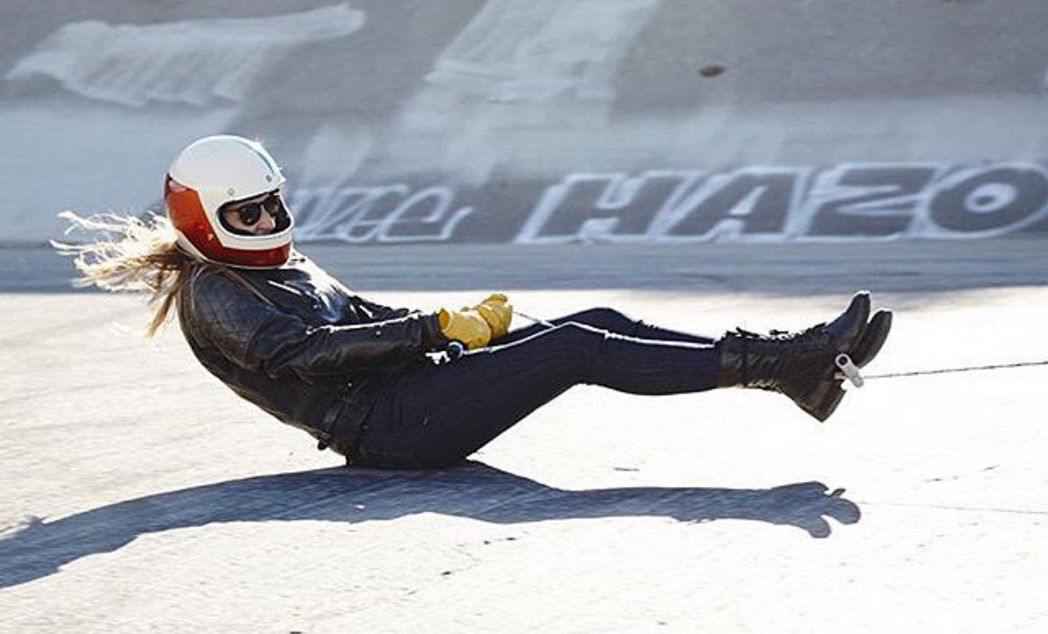 “At the start, I offered a voice for the women’s motorcycle community talking to countless women riders during my trip across the country. I asked them what they wore and what they looked for in riding gear. After my trip I spent time with the Tobacco team weighing in on the design of the jeans. As prototypes were made I got the jeans into the hands of several girls who represented different shapes, sizes and riding styles and the feedback poured in. It’ll be nice to finally see these jeans in production.

I’ve been lucky enough to have not gone down… yet. I did, however, have a close call with a blown rear tire at 75mph on my cross-country trip. This scare further motivated me to get the jeans right and make sure they were something that women everywhere would want to wear.

In an effort to recreate a slide that might occur in a high-speed crash I was dragged on my ass behind a bike to see how long the Kevlar would hold up. I was surprised to see how quickly the denim blows out but the Kevlar looked untouched. Two more drags over 30mph and the Kevlar continued protecting me – it was insane! Had I been in a normal pair jeans I would’ve walked away with severe burns and road rash. I immediately knew I never wanted to ride without protection again.”

Find out more about the Tobacco ladies riding jeans and pledge to get your own on kickstarter.