The 2015 Indian Scout motorcycle was leaked a la reddit and the LA Times- unfortunately for the Polaris owned Indian Motorcycle company, there’s no getting that cat back into the bag. While they removed the original post, google had already cached the prematurely posted news for the rest of the world to oggle at. 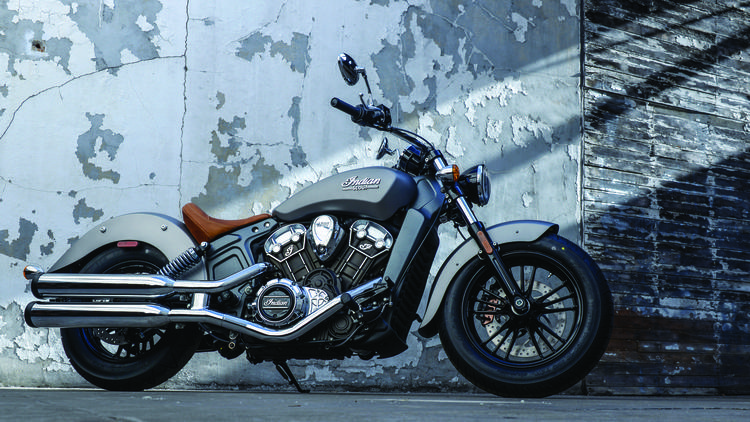 Historically speaking this is a big reintroduction- the Indian Scout is a very prominent motorcycle in the timeline of American Motorcycling and production. In the 1920s it was incredibly popular, pulling the Indian Motorcycle company upwards with it’s sales, for it’s agility and responsiveness. Released in 1920, the Scout motorcycle was equipped with a 600cc v-twin engine. It was a much more well rounded bike than it’s competitors at the time. 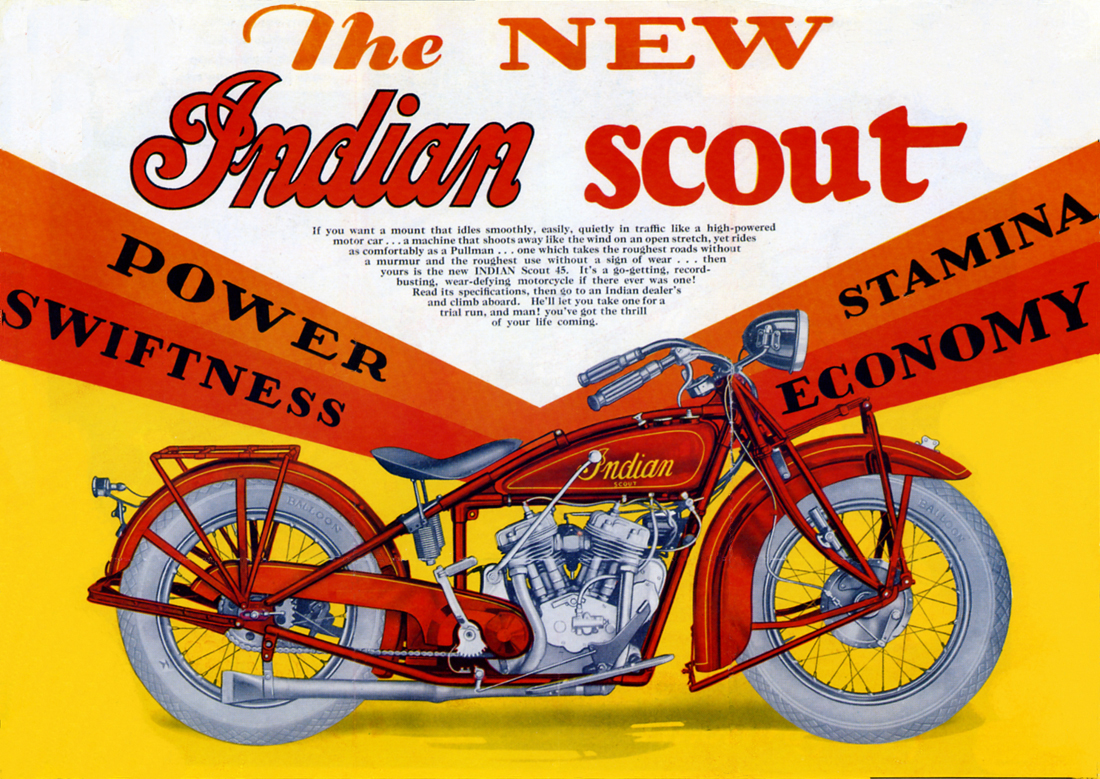 Power, Swiftness, Stamina, Economy… all the things we like in a motorcycle

But here’s the real question- does this new Indian Scout live up to the model’s legend, or will it be just another big cruiser? It’s hard to tell through the layers of extra stuff on most motorcycles of modern day what the real soul has to say. I guess we’ll have wait for specs and see how it rides, eh?

Post Script: Now that the 2015 Indian Scout is officially released, the LA times have re-published their article with the comment from the manufacturer, “It has a smaller stance, the company says, specifically to attract smaller riders, female riders, or first-time riders who might be intimidated by a full-size Indian — much as competitor, and segment leader, Harley-Davidson has done with its Sportster and new Street 500 and Street 750 bikes.”

What do you think of Indian’s choice to revive the Scout? Leave it in the comments!

Thanks to Icon for the heads up via their Icon 1000 facebook page!