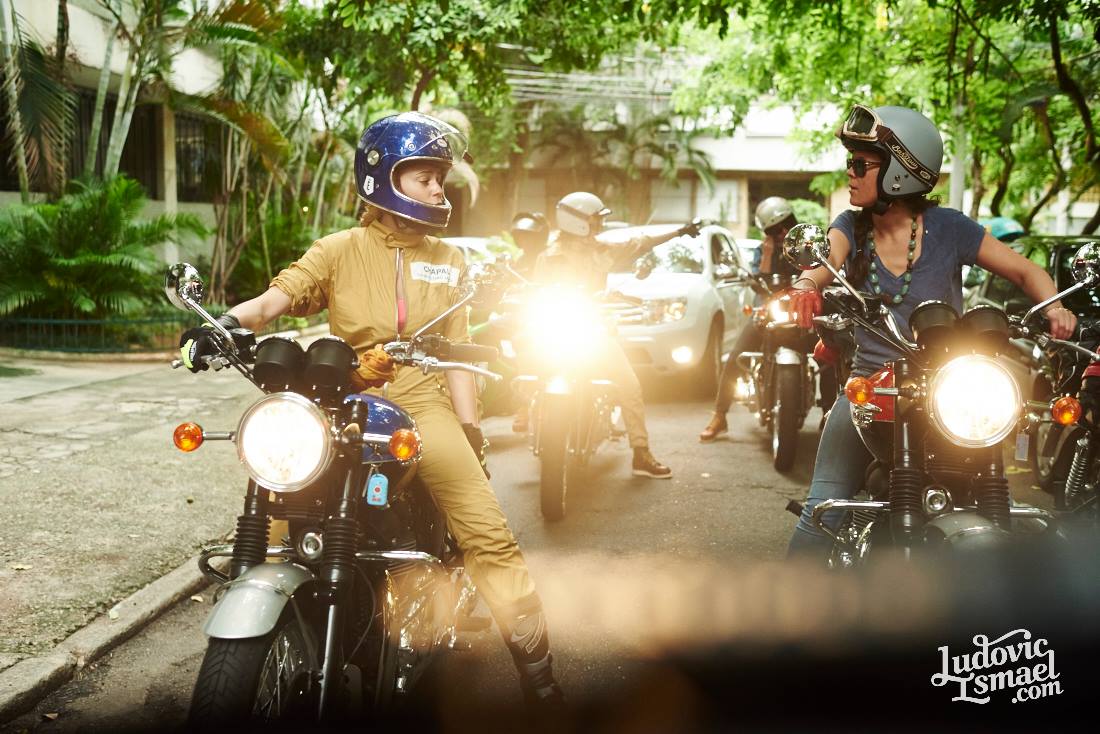 “L’équipée”, which somewhat literally translates to “The Journey”, is a group of motorcycling women from Paris who embarked on a ride through the Himalaya Mountains on Royal Enfields.

In total, they published three different videos from their Himalaya road trip. The other two have been featured in the past on the MotoLady website, but I’ve put them all in order below some choice photos from the fashionable adventure women. 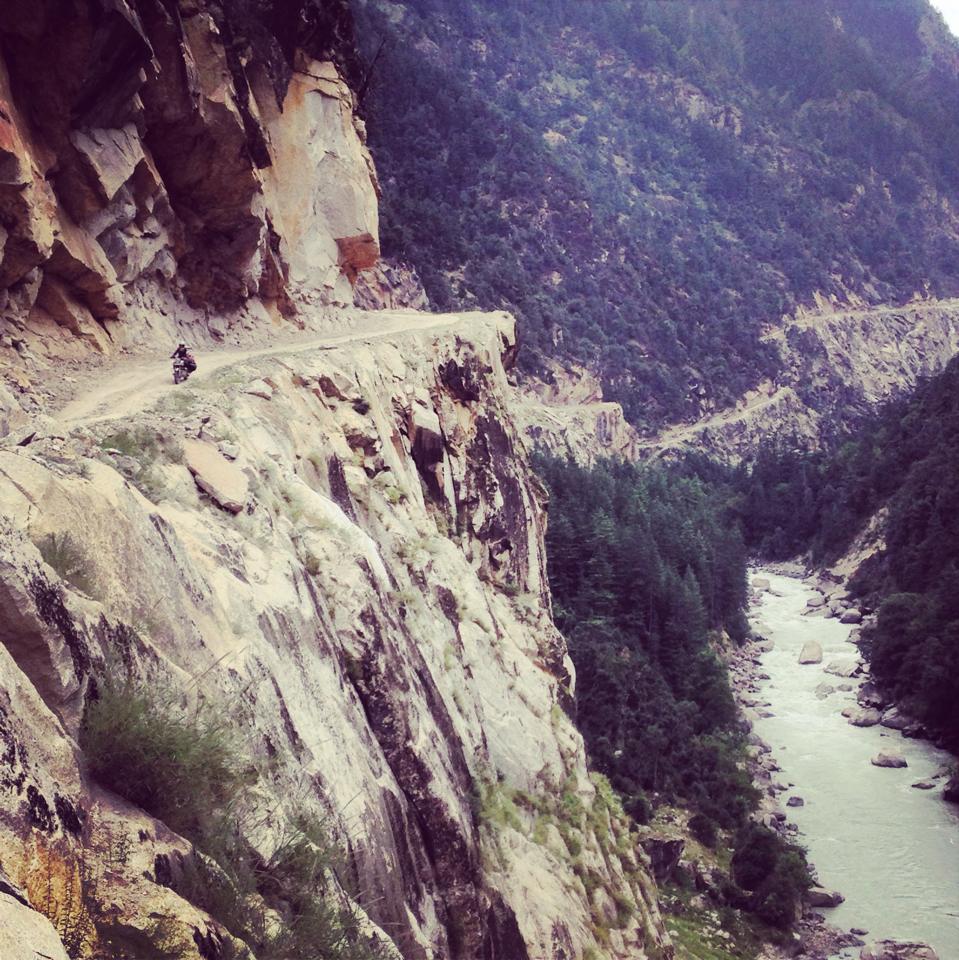 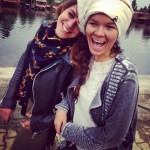 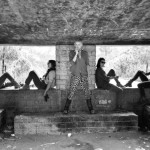 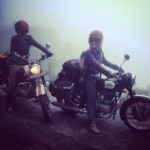 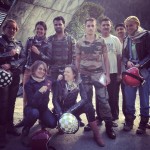 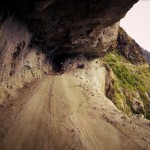 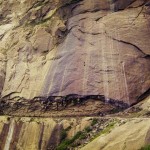 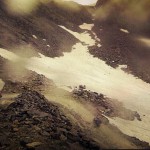 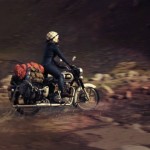 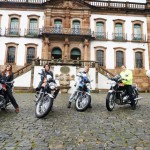 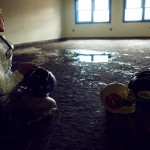 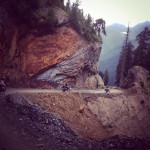 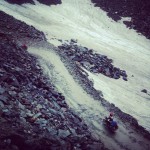 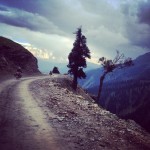 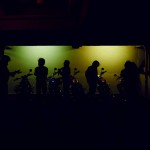 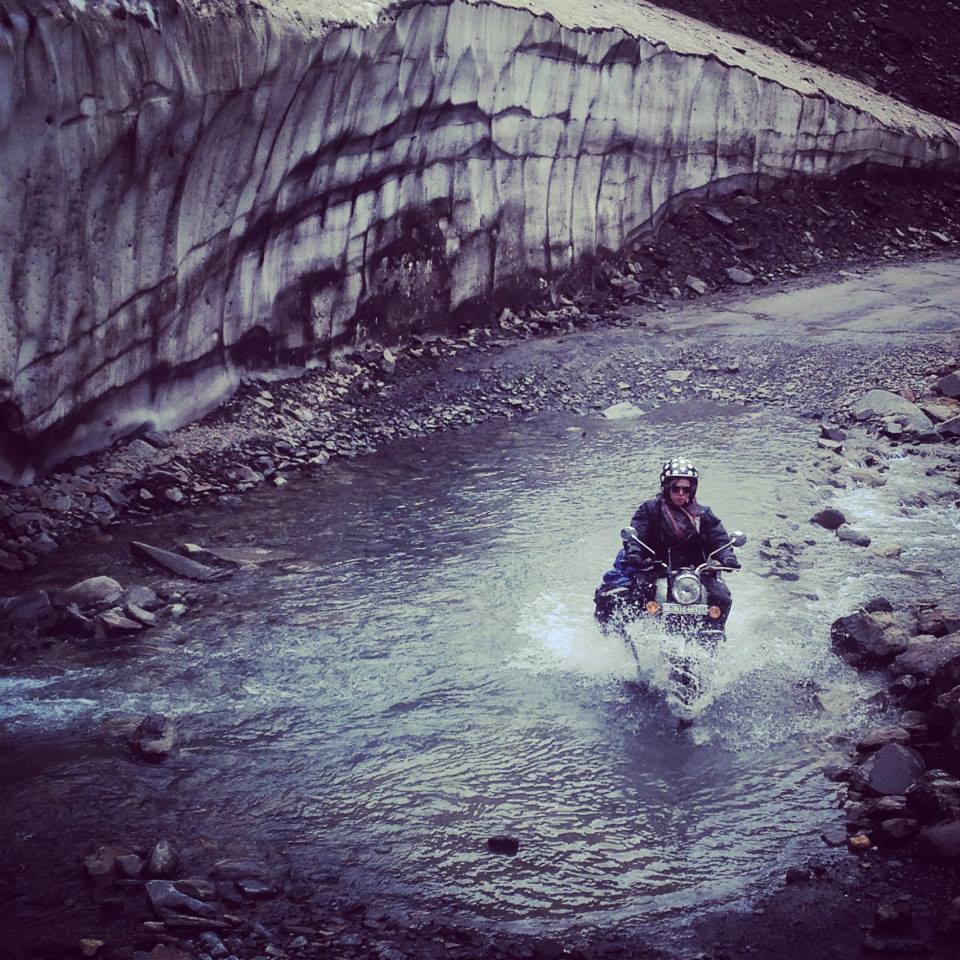 Want to go back in time and check out the first L’équipée motolady feature? Head over to the L’équipée: Parisian MotoLadies post.