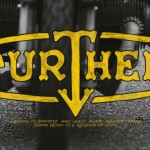 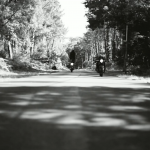 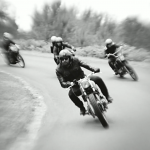 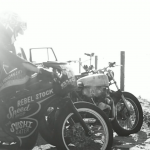 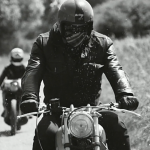 “Further”, a short film by Edwin Denim Co. & Kingdom of Kicks, covers the joys of motorcycling with friends. As often it begins with vintage bikes, some wrenching is done before heading out to the beach and back.

Check out the Further video on vimeo.

Posted on April 6, 2013 in Motorcycles by Alicia Mariah Elfving