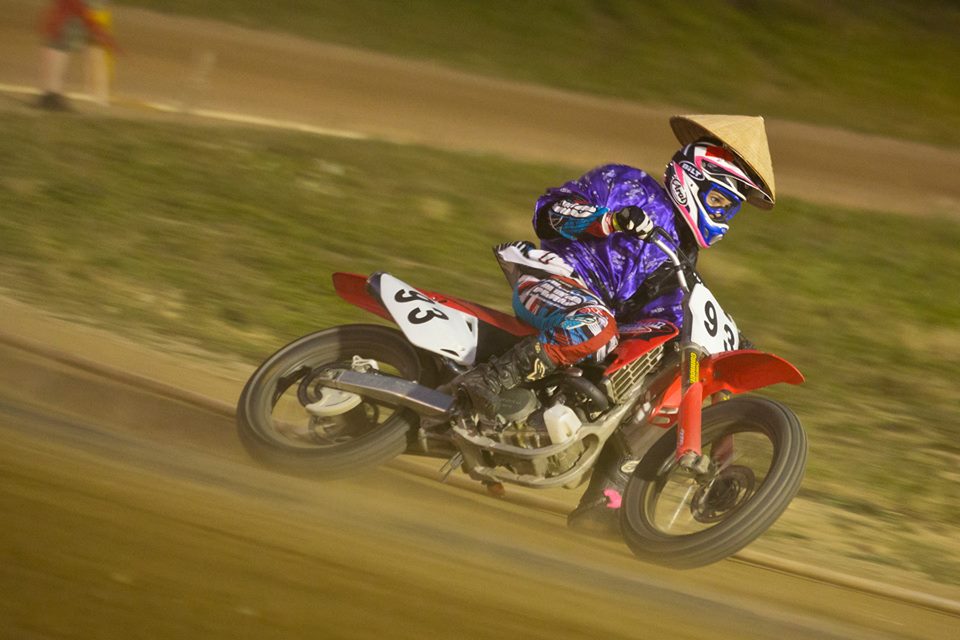 Here are some awesome photos from RedSpade Racing (facebook) of their dirt track dress up races. Tutu’s on motorcycles! 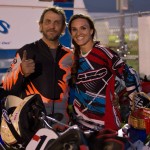 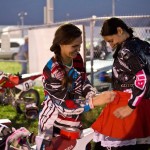 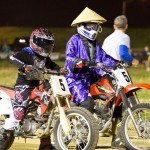 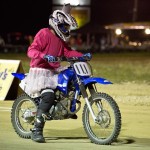 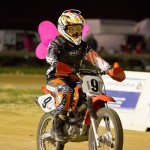 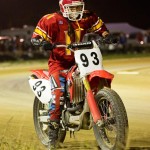 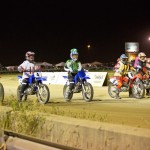 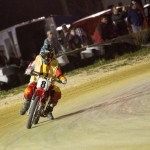 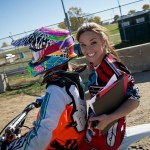 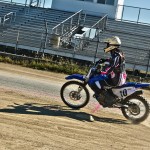 Posted on December 28, 2014 in MotoLadies by Alicia Mariah Elfving