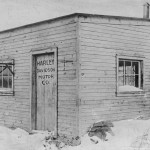 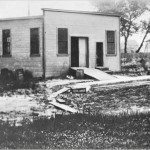 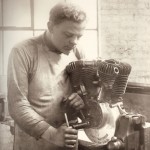 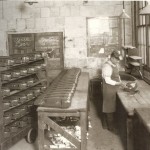 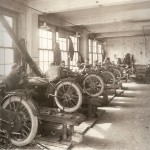 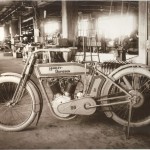 1913 Harley Davidson Model 9E being built at the factory

It can’t be denied that Harley Davidson certainly has some interesting history and took a huge part in the development of American motorcycling culture.

These are vintage photos from the Harley Davidson archives- early assembly line and factory.

Posted on March 10, 2013 in Motorcycles by Alicia Mariah Elfving