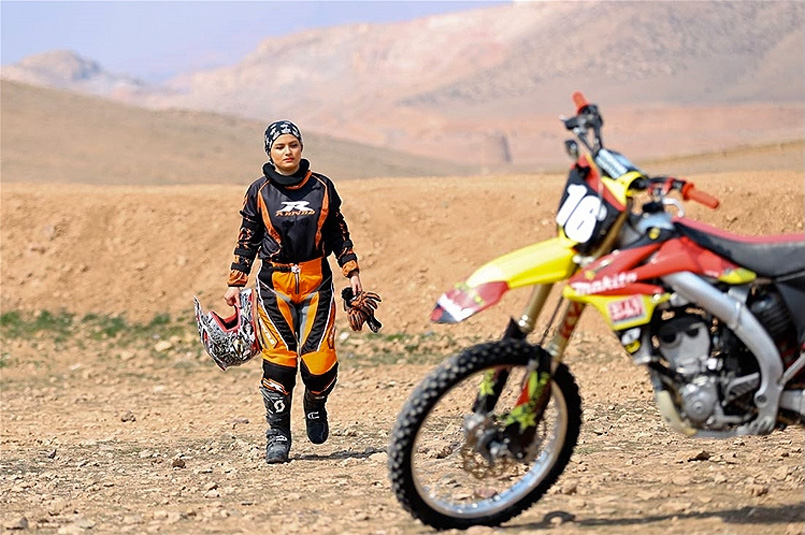 In Baraghan, Iran, motocross rider Behnaz Shafiei has a passion for dirt riding.

Despite the fact that in Iran women are banned from riding motorcycles in public, Behnaz stokes her passion by riding on dirt and amateur tracks. “When two days pass and I do not ride my motorcycle, I get really ill. Even the thought of not having a motorcycle someday gives me an awful feeling,” she explains. “Sometimes, I think to myself, ‘How did people in the past live without a motorbike?’ Is life without a motorcycle possible?” That’s a question a lot of us motorbike fans wonder often, I think. Her peseverance despite cultural barriers is impressive and admirable. 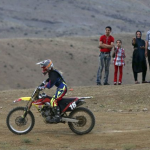 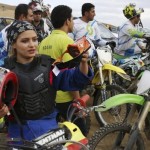 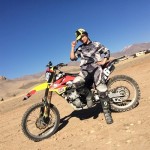 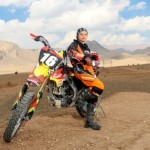 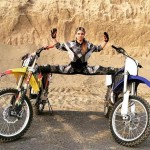 Conservatives in Iran denounce the idea of women participating in men’s sporting events as well as general street riding, so really practicing your craft as a woman in the country can be exceedingly difficult. The 26 year old rider Behnaz got together with five other women to rally for official identification by Iran’s Motorcycle and Automobile Federation that allows them to race on amateur tracks.

“My goal is to be a pioneer to inspire other women,” Shafiei said. “Together, we can convince authorities to recognize women’s motorcycle racing.” Recently after riding, she removed her helmet, drawing a crowd of ladies to take photographs with her. “I did not know that it was a woman riding until I noticed her hair,” housewife Mahnaz Rahimi said. “It took me by surprise that a woman can be so courageous. I don’t have the guts to do such a thing.” It seems like her goal is in progress already. 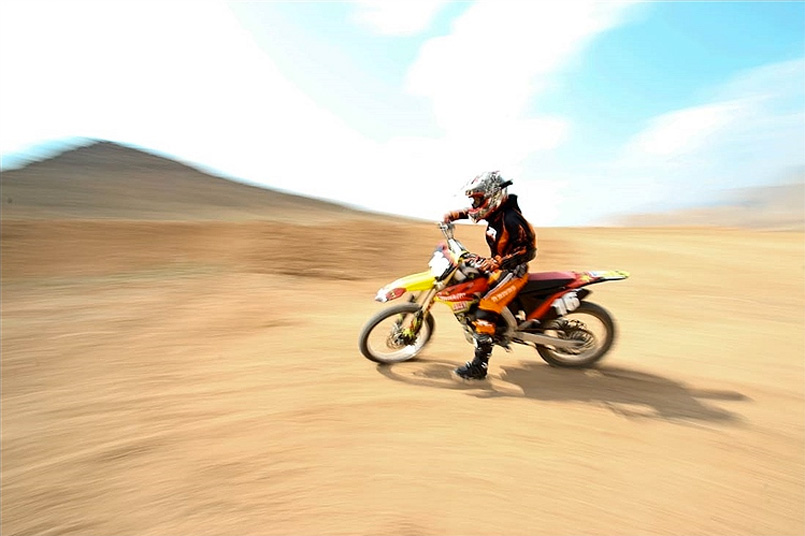