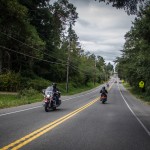 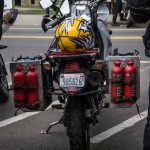 Ready for the apocalypse 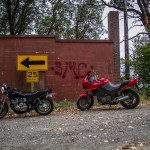 Stopping for a smoke 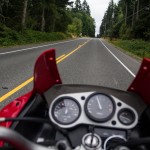 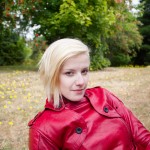 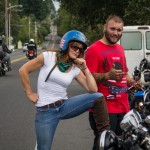 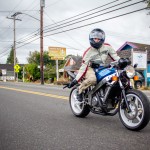 Love when people ham it up for the camera 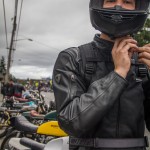 Justin getting geared up to take off for a short jaunt 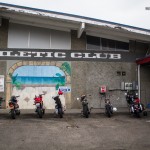 A bunch of custom Harleys and then our misfits 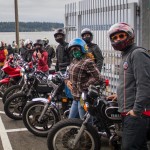 Waiting for the ferry

Some of my favorite photos from VME’s Isle of Vashon 2012.

After I left work at 6p on Saturday the 8th of September, Justin and I got ready to go and met up with my friend Robin who let me borrow his Go Pro. We got lost in Vancouver and managed to get on the freeway around 9p, rolling into Port Orchard just after midnight. Arrived at our friend Noel’s house, headed out to a bar for some grub… then went and passed out all to wake up bright and early (7a) to go to the ferry the following morning.

We then met up with the Rockers on Vashon and proceeded to check out hundreds of motorcycles.

Posted on September 21, 2012 in Motorcycles by Alicia Mariah Elfving