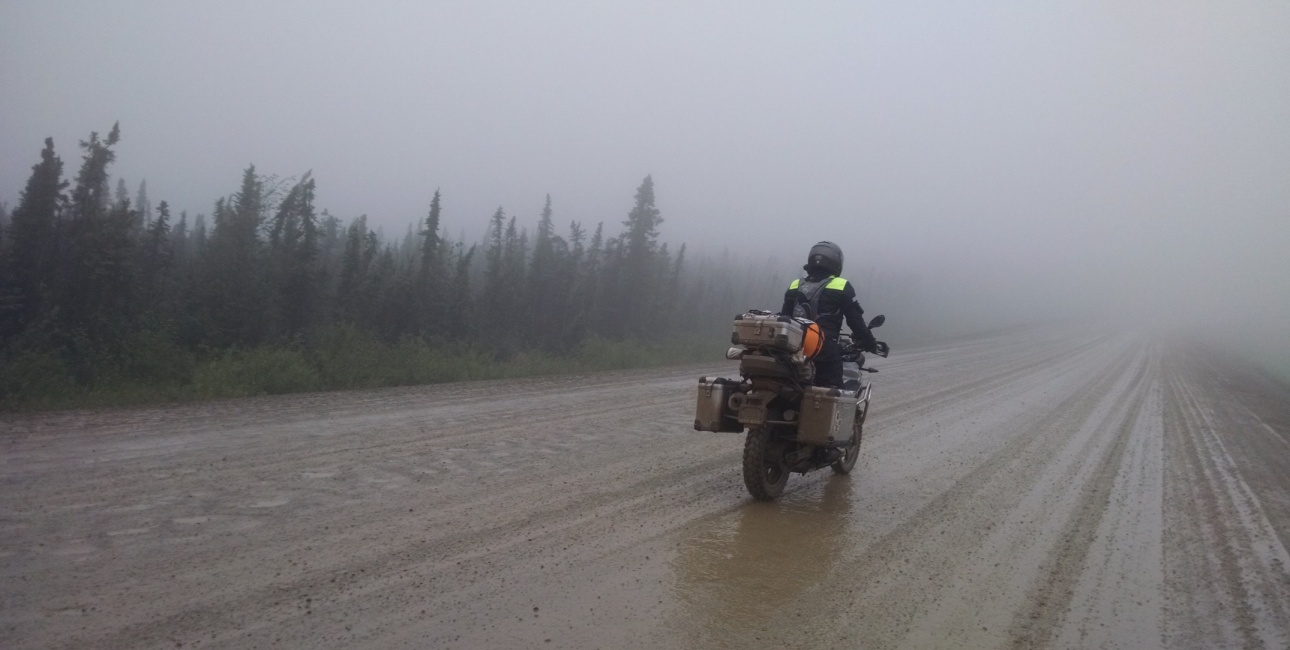 Ever heard of an Iron Butt ride? Well, there’s actually an association that dictates what exactly an Iron Butt ride is. There’s rules and subtypes of rides including bun burner, saddle sore… you get the idea. One of the most challenging is the  ‘Ultimate Coast to Coast to Coast Insanity Ride’. Kate Johnston completed this ride on a BMW f700GS motorcycle.

Many riders don’t venture into long looong distance riding, especially in their motorcycling youth. Kate had only been riding three years when she took off to complete the challenging long distance ride. The Ultimate Coast to Coast to Coast Insanity ride is known as the 100CCC UCCC- two 50CCs back to back. This means Coast to Coast in fifty hours or less, therefore the UCCC means Coast to Coast to Coast in under 100 hours total. To qualify for this type of Iron Butt ride, you must have completed a Bun-Burner GOLD, a SaddleSore 2000, the Alberta 2000, Capitol 1000, Nevada 1100, Minnesota 1000, TimberButt, Tarbutt Rally, Utah 1088, any Cognoscente Group event, any Reno BMW Long Distance Event, any MERA event, or the Iron Butt Rally.

Johnston is the first woman in history to have completed this trip as the motorcycle operator, not passenger. An impressive and inspirational feat. And it wasn’t easy- temperatures ranged from 101˚F (38.3C) in Tennessee to snow flurries and 40˚F (4.4C) extended rain storms in Alaska. Kate and her bike both took a beating on the Dalton Highway when it rained three of the four days she was on the road there. Being a diabetic, she has to pay proper attention to her diet, as well as carry medical supplies. This is something most of us take for granted on long trips- when was the last time you ate right while you were on a long road trip? These weren’t the only tough parts of the trip, though one of the most scary had to be on her first day riding the remote Dalton Highway when she saw a Wolf standing by the edge of the road as she approached. Kate thought that it would just run off- but instead it ran straight at her. Horsepower over paws, she gassed it and sailed safely past.

So, why did she do it? “I wanted an adventure,” she explains. “You read and see all these people going on grand adventures. I wanted to go on a great adventure. It just happened that I was the first woman to do that, but that was like a little cherry on the cake.”

So, would she recommend such a road trip to others? “I think everyone should take a trip by themselves at some point, you get to know yourself when all the things that revolve around us in life disappear.” Well said. 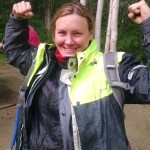 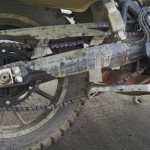 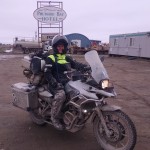 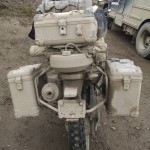 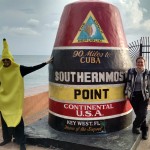 Kate now works for RevZilla in the IT department!