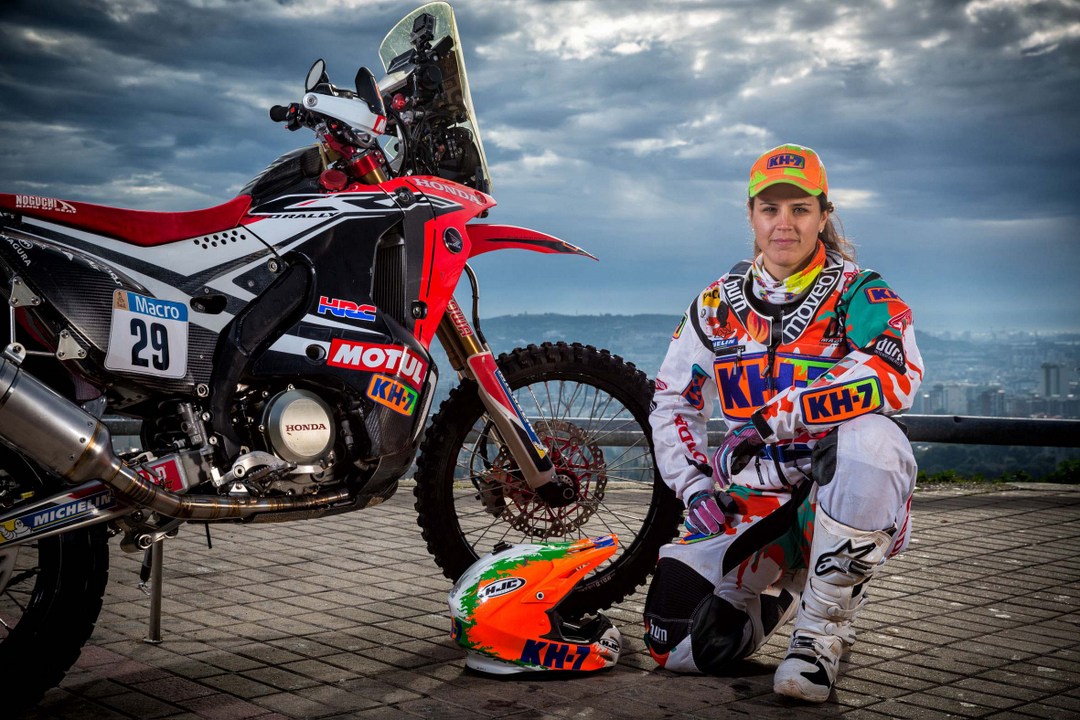 Lady racer Laia Sanz is participating in the famous Dakar Rally this year.

Laia was born in Spain, and first hopped on a motorcycle around the tender age of four. At six, she competed in a hometown race for kids called the Catalan trials championship. She told CycleWorld in an interview earlier this month, “My parents have always supported me throughout my career, especially when I was racing trials, now with the Dakar they are not so happy.” When asked about the possibility of roadracing… “I like to follow MotoGP, but not for competing. I prefer off-road because the conditions of the terrain are always different.”

This year the event takes competitors through Argentinia, Bolivia, and Chile. Through all types of terrain- from flat out expanses where you have to pin it to win it, to rocks and bumps that require technical finess. 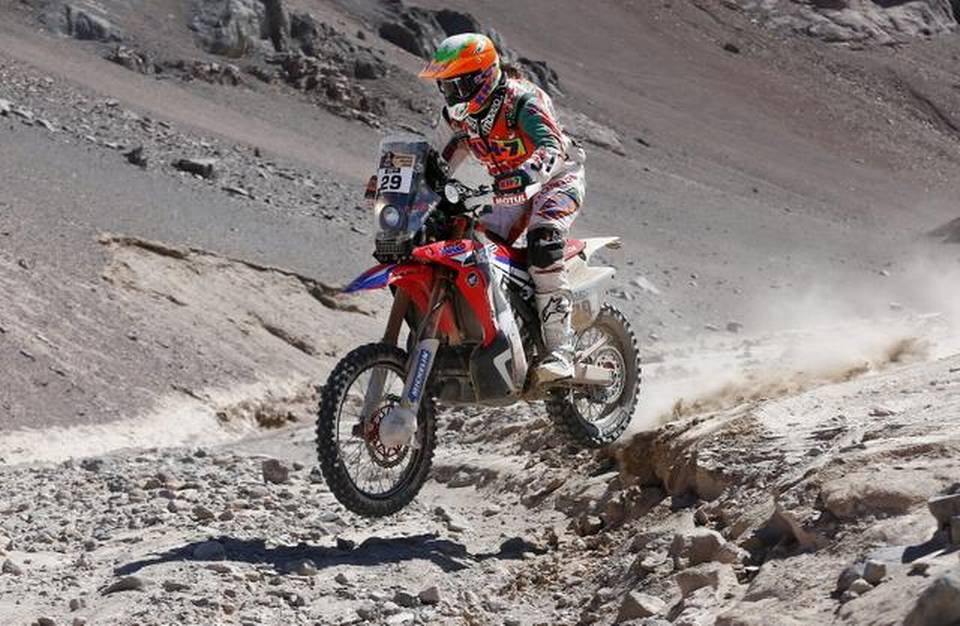 Dakar has four classes- motorcycles, quads, cars (including buggies to small SUVs) and trucks. As of 2011, the largest motorcycle engine size allowed in the race is 450cc in the form of a single of twin cylinder. Racers are broken down into classes as follows: The Elite group #1, and Non-Elite #2. The second group is then broken down into Super Production #2.1 and Marathon #2.2. Marathon competitors aren’t allowed to change key components, however the Super Production and Elite classes can replace parts including the engine case, cylinders, heads, frame, forks, and swing arm. 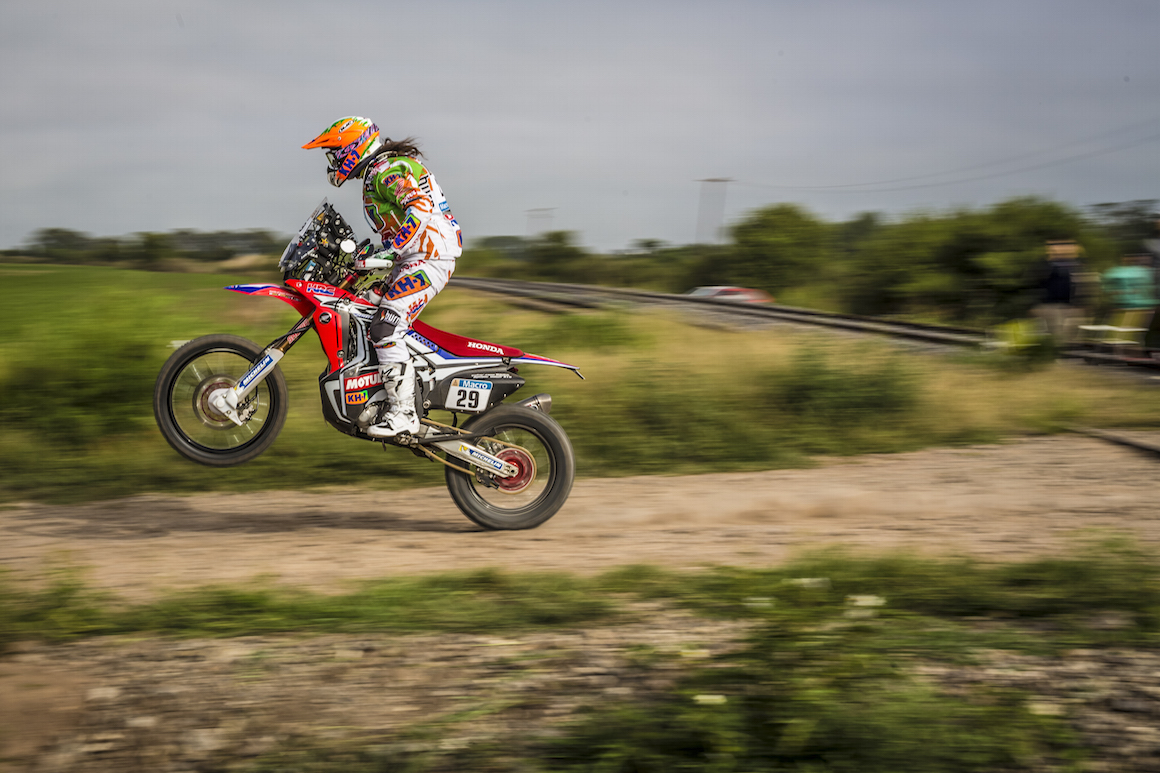 Approaching the 9th stage tomorrow, Sanz is doing rather well. Posted to her facebook on the 8th she said, “Hello! Today it’s been a good day because I’m still 14º in the general and I haven’t lost much in the stage even finishing 21st. The most important is that I’m in the marathon stage with the bike and the weels in very good shape.” 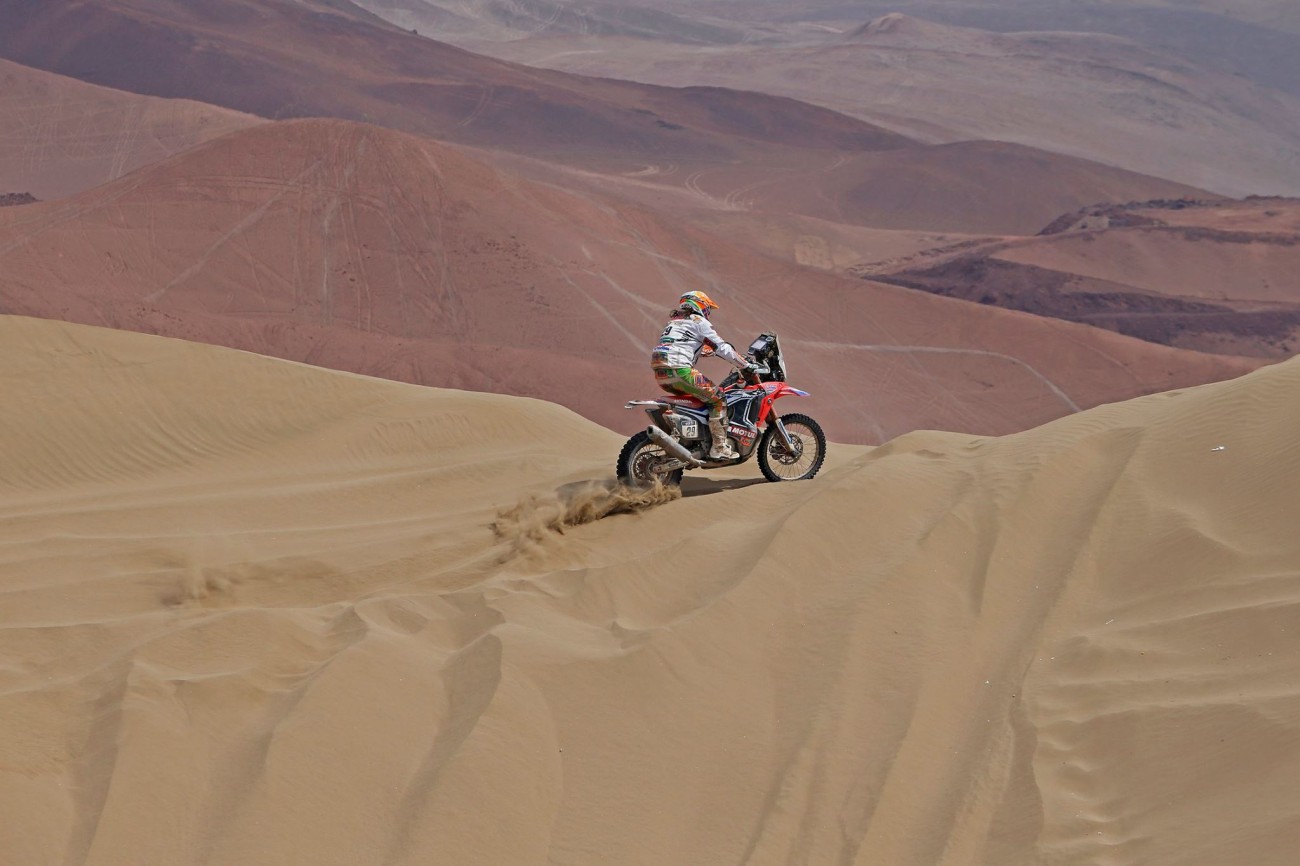 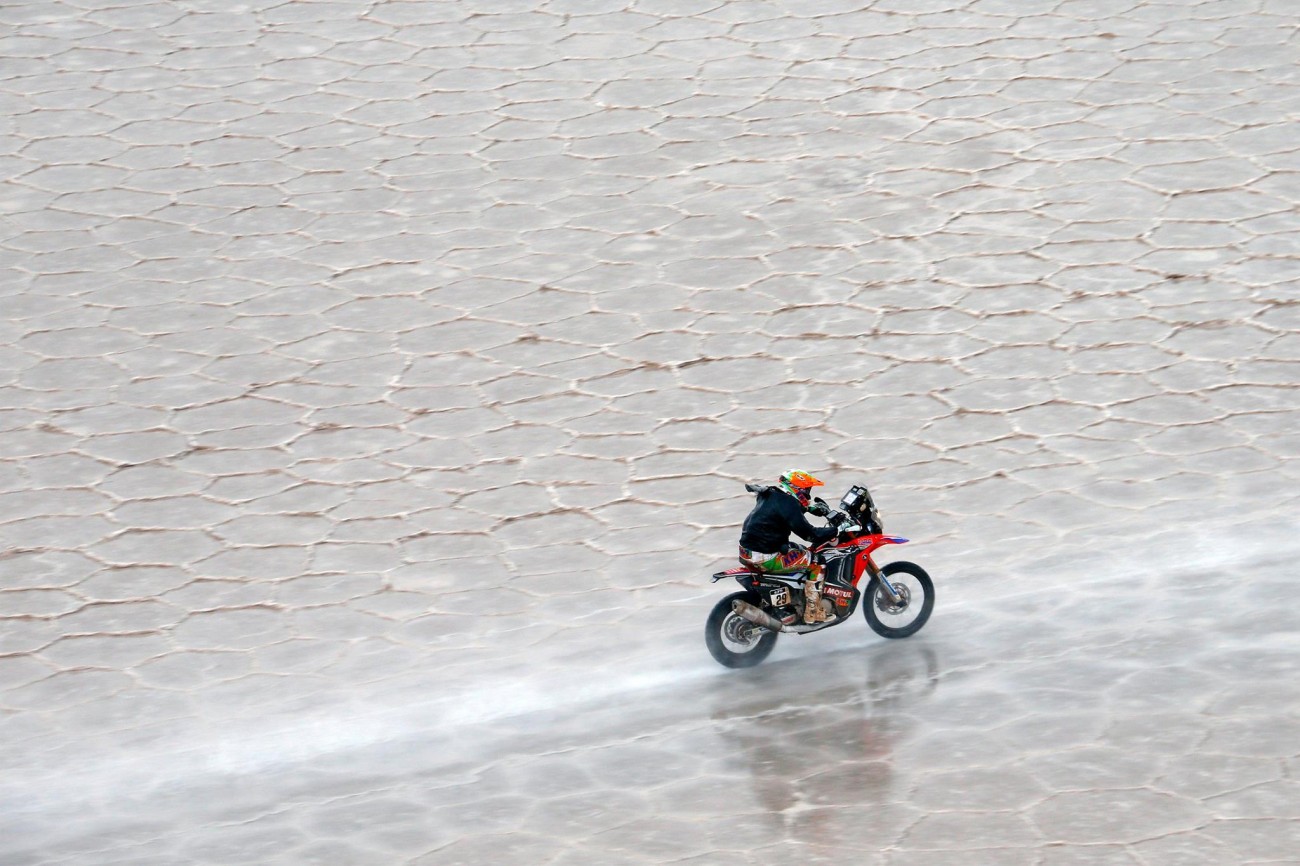 As of today, according to the Dakar Rally website, Laia is in 9th overall place after finishing 5th in the 8th stage. Go girl go! 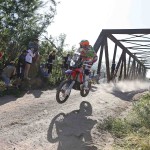 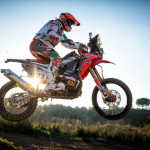 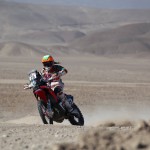 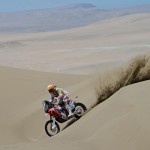 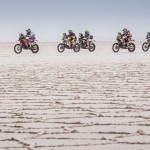