“L’équipée, des filles de Paris”, which somewhat literally translates to “The Equipped, Girls from Paris” rather, “The Journey, Girls from Paris” (as informed by a fluent French speaking gent, thanks!) is a short video highlighting the feminine wiles of motorcycling women living in France who are about to go on a Himalayan motorcycle adventure on Royal Enfields. 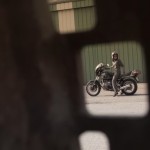 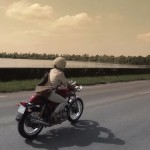 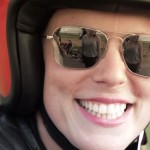 Posted on July 31, 2014 in MotoLadies by Alicia Mariah Elfving