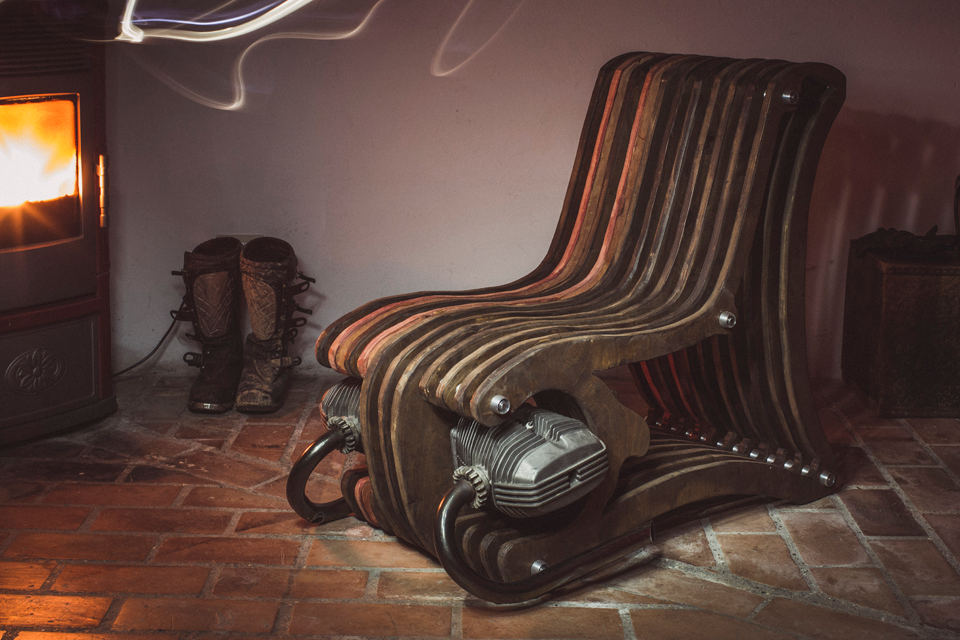 Like many awesome things, Lorenzo Buratti’s motorcycle inspired furniture is hand-crafted in Italy.

This time, he created a very cool wooden chair called the ‘Boxer Chair’. Like his other chairs (featured in the past article about his furniture) there is space underneath for magazine, books, and whathave you. 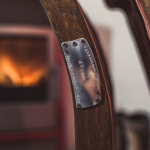 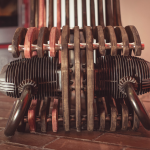 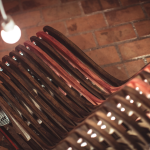 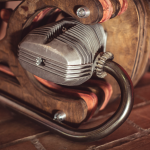 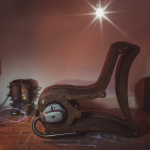 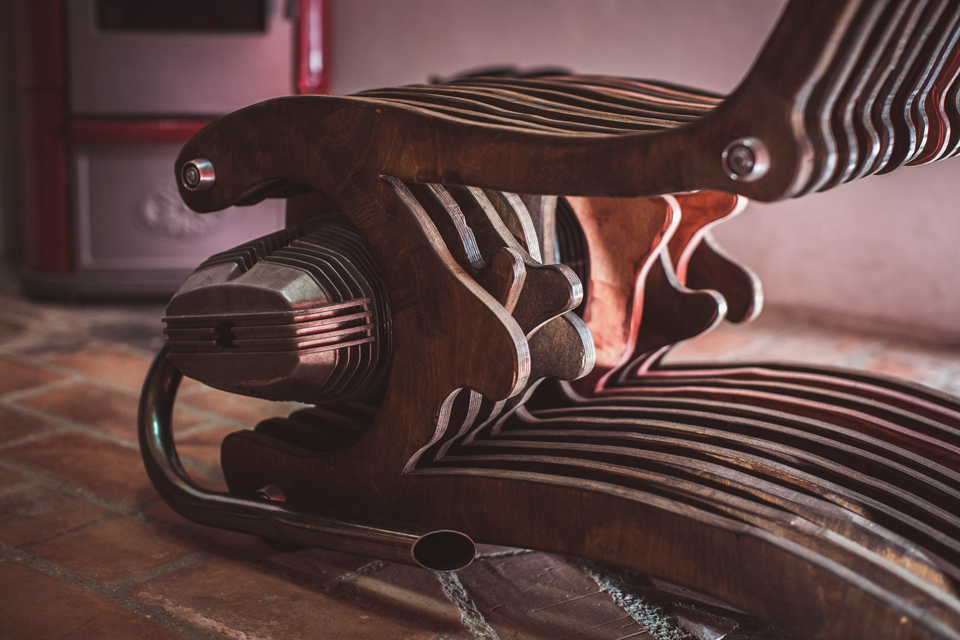 I recently met Lorenzo when he came to Southern California for a vacation- he told me that he likes making furniture and decor because he likes to work with his hands and get back to the basics.