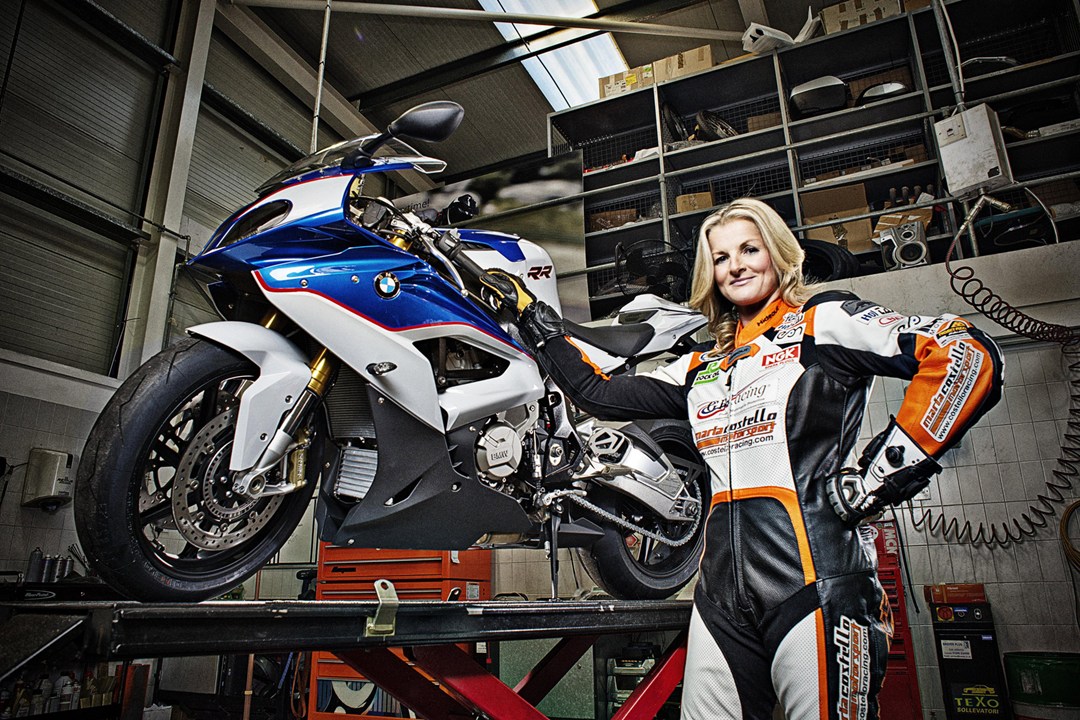 While Glamour might not be the first magazine you think of featuring women in the motorcycle industry, it seems they’re delving into some new areas of femininity with the Say No to Sexism in Sport campaign. Hooray!

Maria Costello is a long time motorcycle racer (20 years now), and was the first woman to take podium at the Manx Grand Prix at Isle of Man. Writer Hanna Woodside interviewed Maria for Glamour’s new marketing campaign, highlighting how she got into racing and changes in the sport over time. “I used to be a veterinary nurse and got a motorbike to get to work, it started off as a practicality but I absolutely fell in love with it – the speed, the freedom, the individuality. Eventually, I changed jobs and started working in a motorbike job; I just wanted everything to be about motorcycling. I discovered my competitive side, too – I was never a competitive person before I started riding – and it went from there. There isn’t a word in the dictionary that can sum up what motorcycling gives to me, I feel so lucky that I found my sport.” 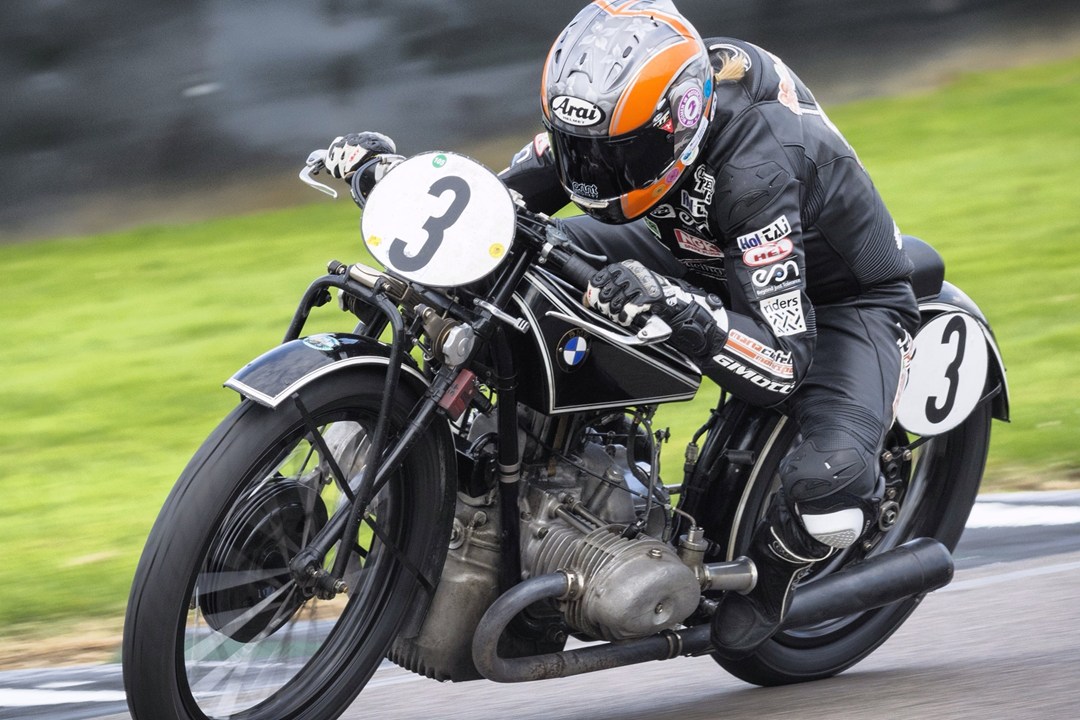 “Motorcycle racing can be a dangerous sport – I’ve broken about 24 bones in my body but it doesn’t put me off. There’s the odd time, when you’re in terrible pain and you start to question it – but pretty quickly you’re thinking, ‘Where’s my bike? I want to go again’. I’ve had physiotherapists and consultants tell me I should think about doing something else but I get such a lot out of the sport that it’s worth it. I want to carry on racing for a while longer.“

Read the full interview on the UK Glamour Magazine website.

Posted on May 26, 2015 in MotoLadies, News & Features by Alicia Mariah Elfving

One Comment for “Racer Maria Costello for Glamour Magazine”