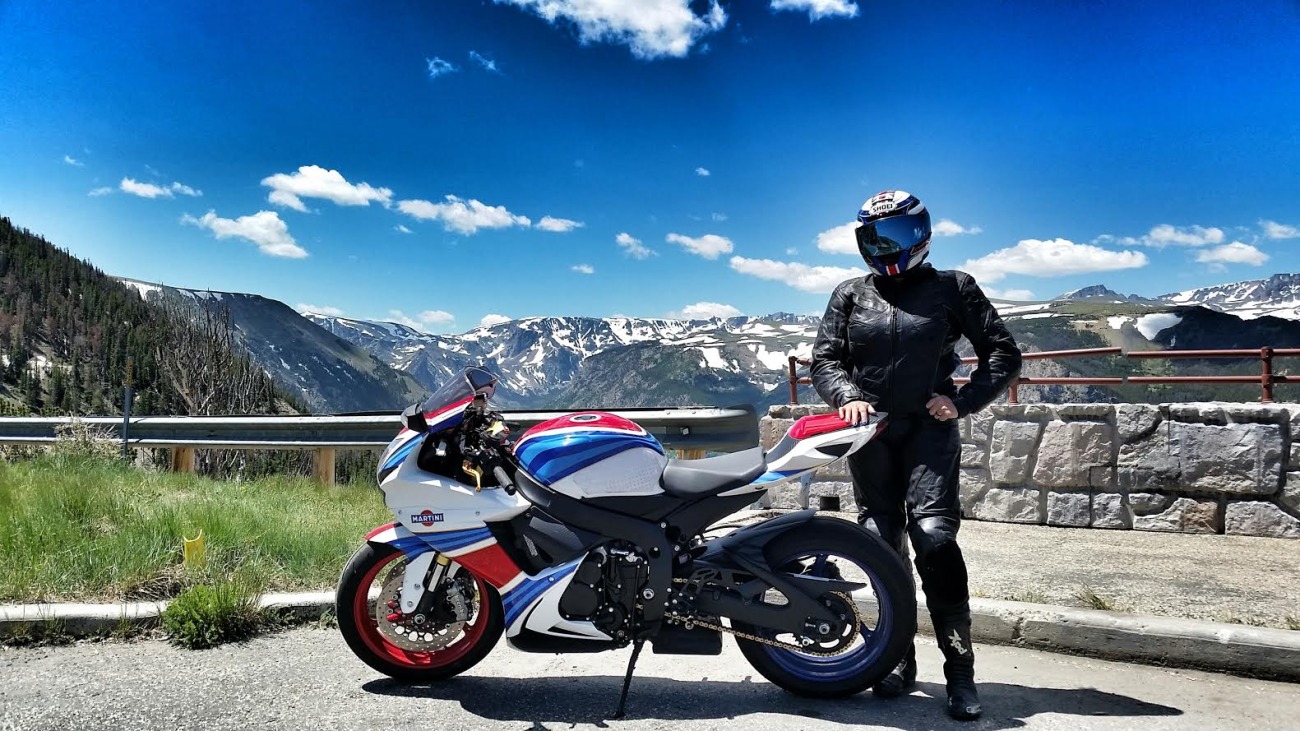 Denyse Brooks is a 47 year young motorcycle woman born and raised in Minnesota on a farm.

Her family had three wheelers, dirt bikes, and she raised, trained and showed horses throughout her youth. At 22 years old, she bought her first bike- a 1988 Kawasaki Ninja 250. After a year, she traded up toa Honda VFR700 which she put about 40,000 miles on in the next couple years. Later, she picked up a Honda CBR600 F4i and since she’s been buying trying out different bikes, including a 600RR, a ’04 GSXR750, and now her current 2013 GSXR750. Shortly after it’s purchase she gave it an extreme makeover- custom paint, powdercoated wheels, Pazzo levers, braided break lines, suspension work and more. She does it all- track riding, racing, supermoto, dirtbikes, touring…

“I average between 10-15k miles a year between both street and track. (My yellow GSXR had 52,000 on it when it sold.) I ride trackdays at Brainerd Int’l Raceway and Road America here in the upper midwest. Barber Motorsports in Alabama was a highlight in 2011- so I’m going back in 2015. I’m also hoping to go to High Plains in Colorado this season. I’m tossing around the idea of getting my race license in 2015 with the Central Roadracing Association(CRA).”

Last summer Denyse took a long trip to Yellowstone (see above pic). She covered Cody, Jackson, Big Bear Pass, The Tetons, and many many others. She’s also does trips to the Upper Peninsula, Tail of the Dragon, Big Bend National Park in Texas, and others.

“My short bucket list items are riding Baja, a trackday at Miller Motorsports Park and attending the IOMTT someday!” 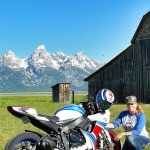 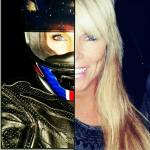 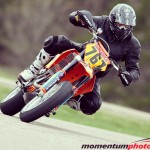 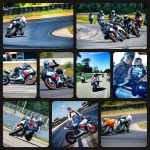 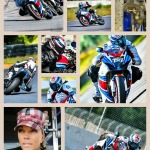 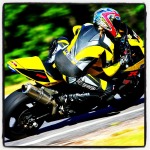 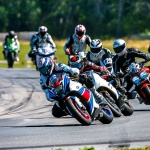 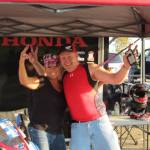 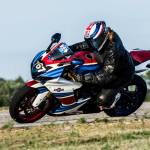 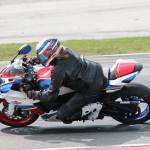 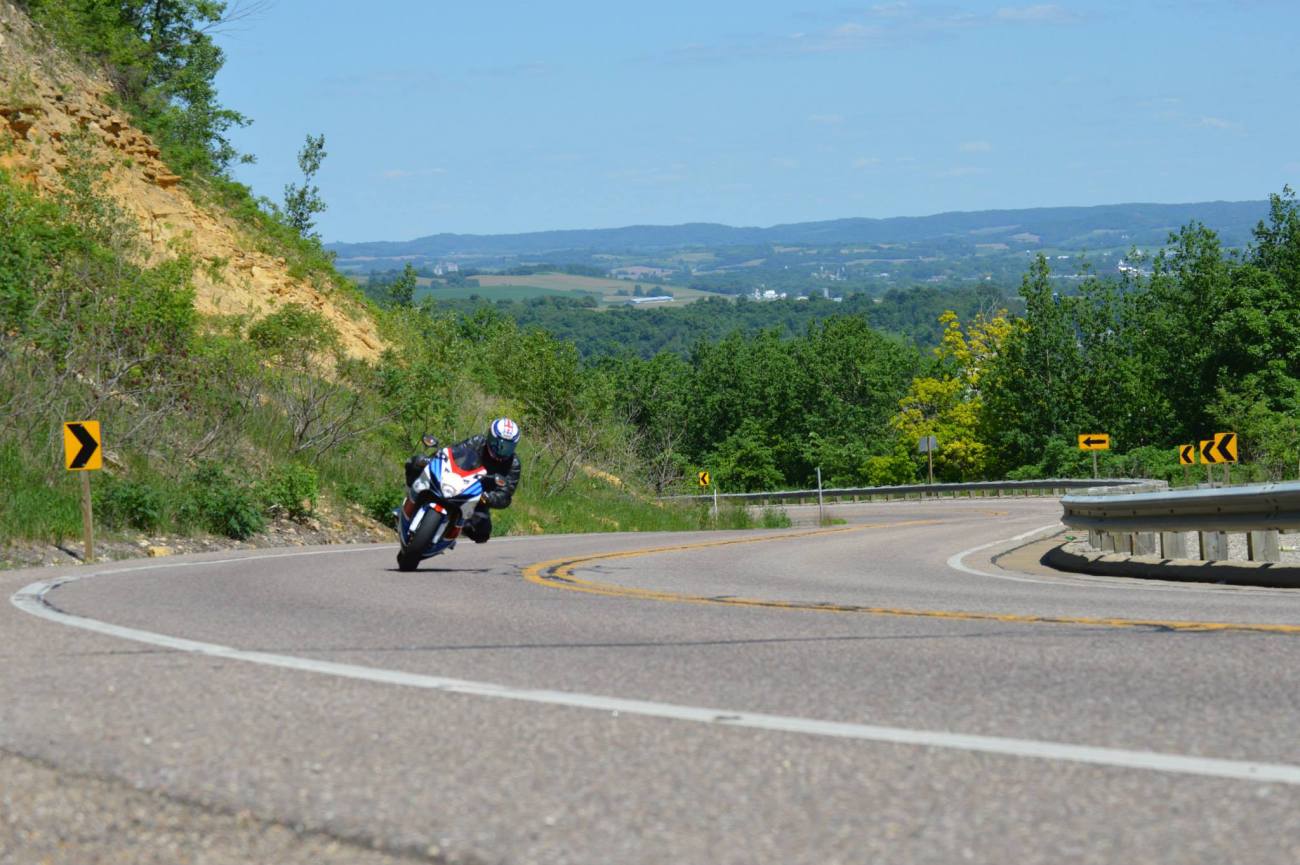 Posted on December 12, 2014 in MotoLadies by Alicia Mariah Elfving