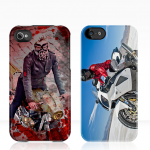 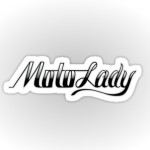 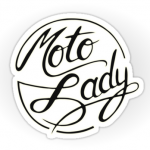 Posted on August 3, 2013 in Motorcycles by Alicia Mariah Elfving