Short but sweet, the MANigale photos that went viral across the world on television networks and blog sites alike was even snagged for a Fun/Fearless/Fail feature in the February 2014 issue of Cosmopolitan Magazine. 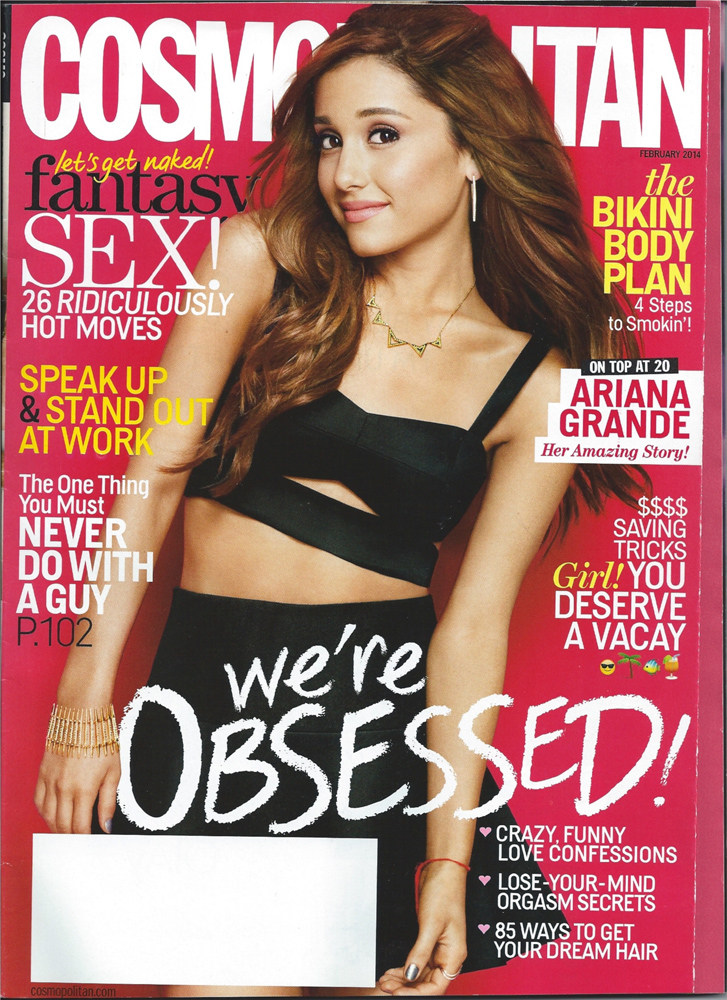 « back to the press page