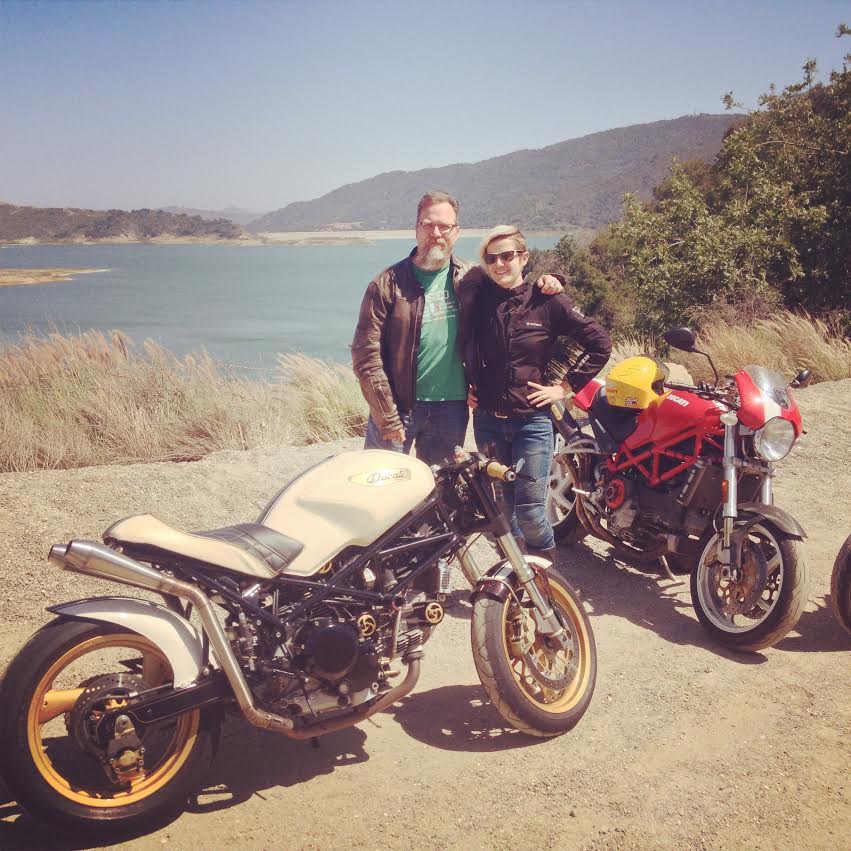 Managed to go riding with Steve West from Silver Piston jewelry while he was in town from Atlanta today- from Ventura to Santa Paula via the 150.

It was a fun collection of bikes- two Ducati Monsters, a Norton with a Vincent engine, and a Honda CB750. We stopped for some photos in front of Lake Casitas, and had lunch at an Italian joint on Hwy 150. Totally forgot the name of it, though.

In case you’re not familiar with Silver Piston-

“In the summer of 2009 I was looking through the community education classes on the Savannah College of Art & Design and found a silver jewelry making class and went for it. I wanted to just do something creative that was different than graphic design and using a computer. After the first class I ended up taking 3 more classes and getting my own tools. After that, I set up a little work area and just kept making jewelry.

The jewelry I was making was your usual project stuff from books and magazines. I started playing around with ideas, some were good, most weren’t. Around October 2012 a guy at work asked me to make a custom ring for his husband. I’d had this idea for doing a spinner ring that had a more finished look on the ends with 3 spinners. First try and it killed, thus the humble beginnings of what was going to become Silver Piston.

By the beginning of 2013 I’d started selling the spinner rings on Etsy and had created another ring for the ladies who ride. It had a side set tube with a 4/5mm stone. I called in the Moto Lady cocktail ring named after Alicia Elfving’s site, The Moto Lady.” 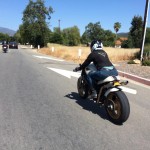 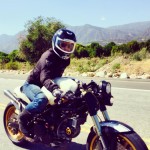 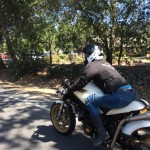 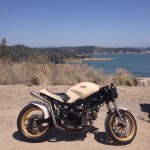 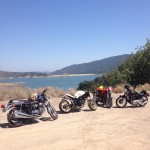 more from the blog