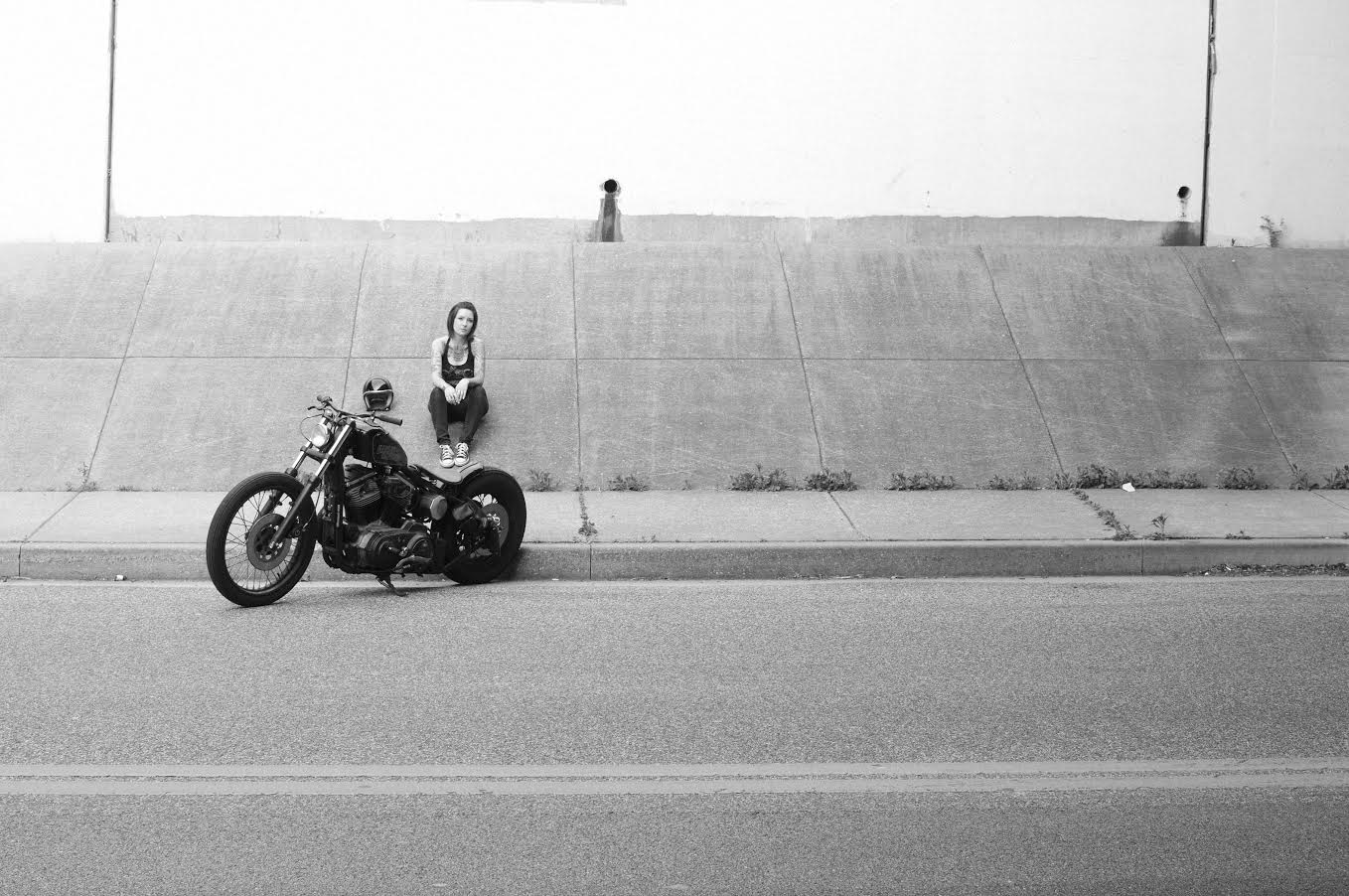 Tammy Sumners was photographed in April of 2012 by Ken Driscoll for Dice Magazine.

Tammy is a motorcycling woman living in Baltimore, Maryland.

I’ve seen the photos before on tumblr, instagram, and even in google searches for “motorcycle girls” but I never knew where they came from. The internet can be annoying that way. While scrolling through my instagram feed, I spotted the photo Tammy posted above and asked if she could send me the photos… shortly after she sent me a small collection of shots photographed by Ken Driscoll. 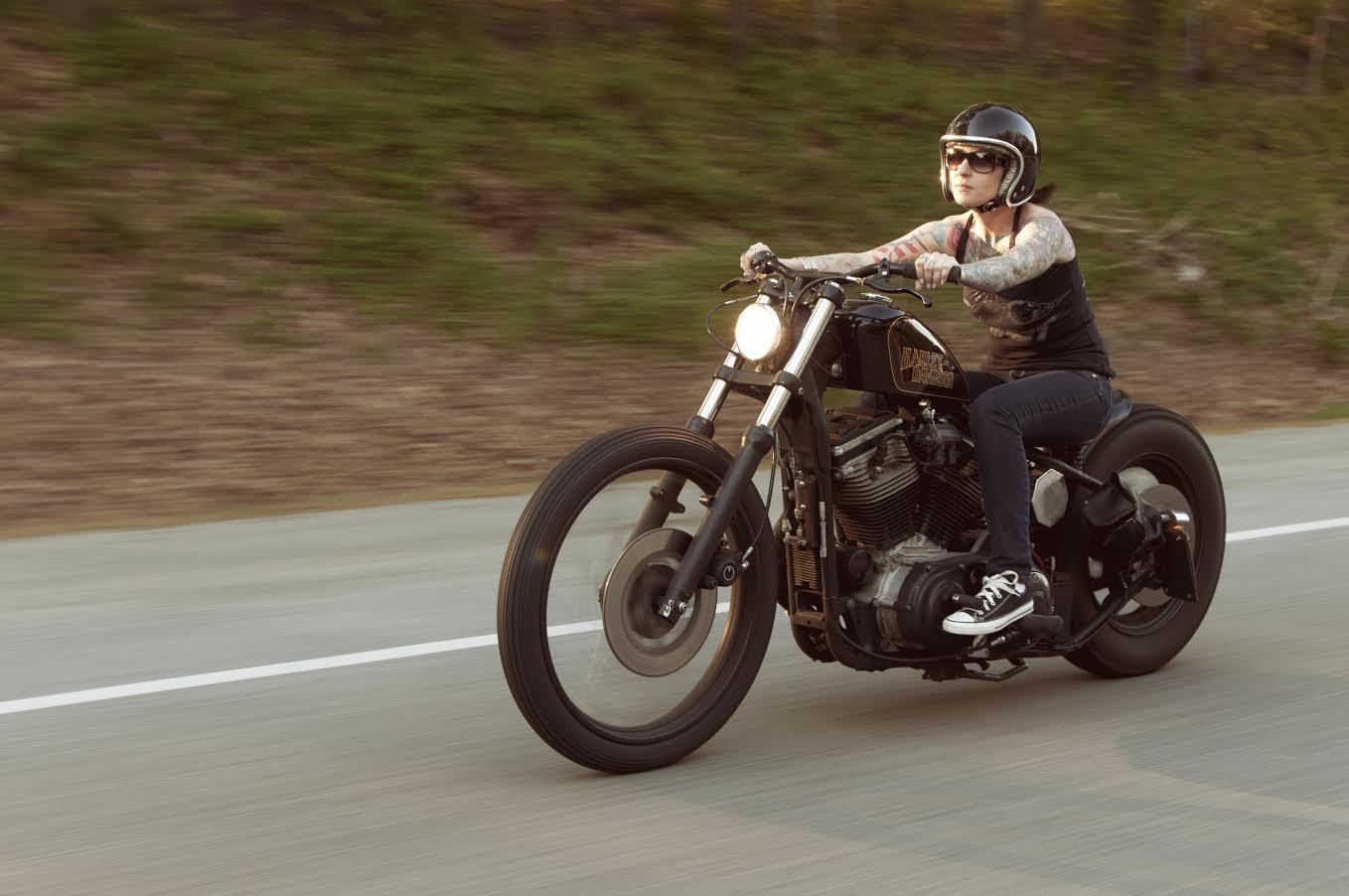 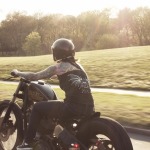 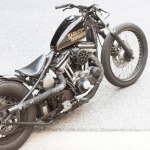 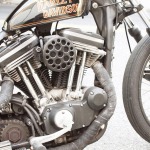 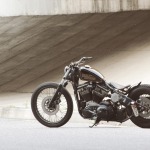 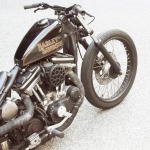 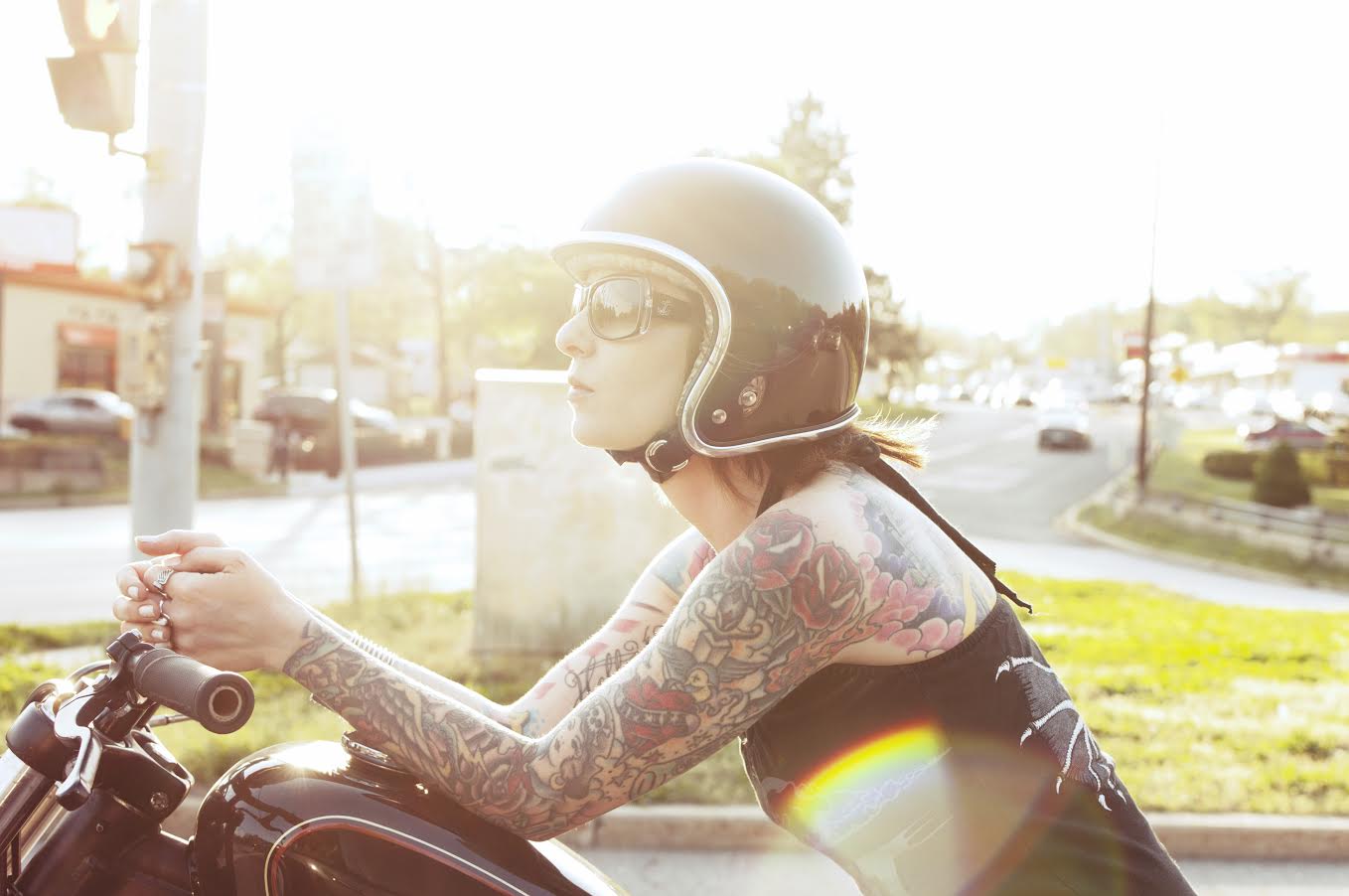 Posted on September 26, 2014 in MotoLadies by Alicia Mariah Elfving