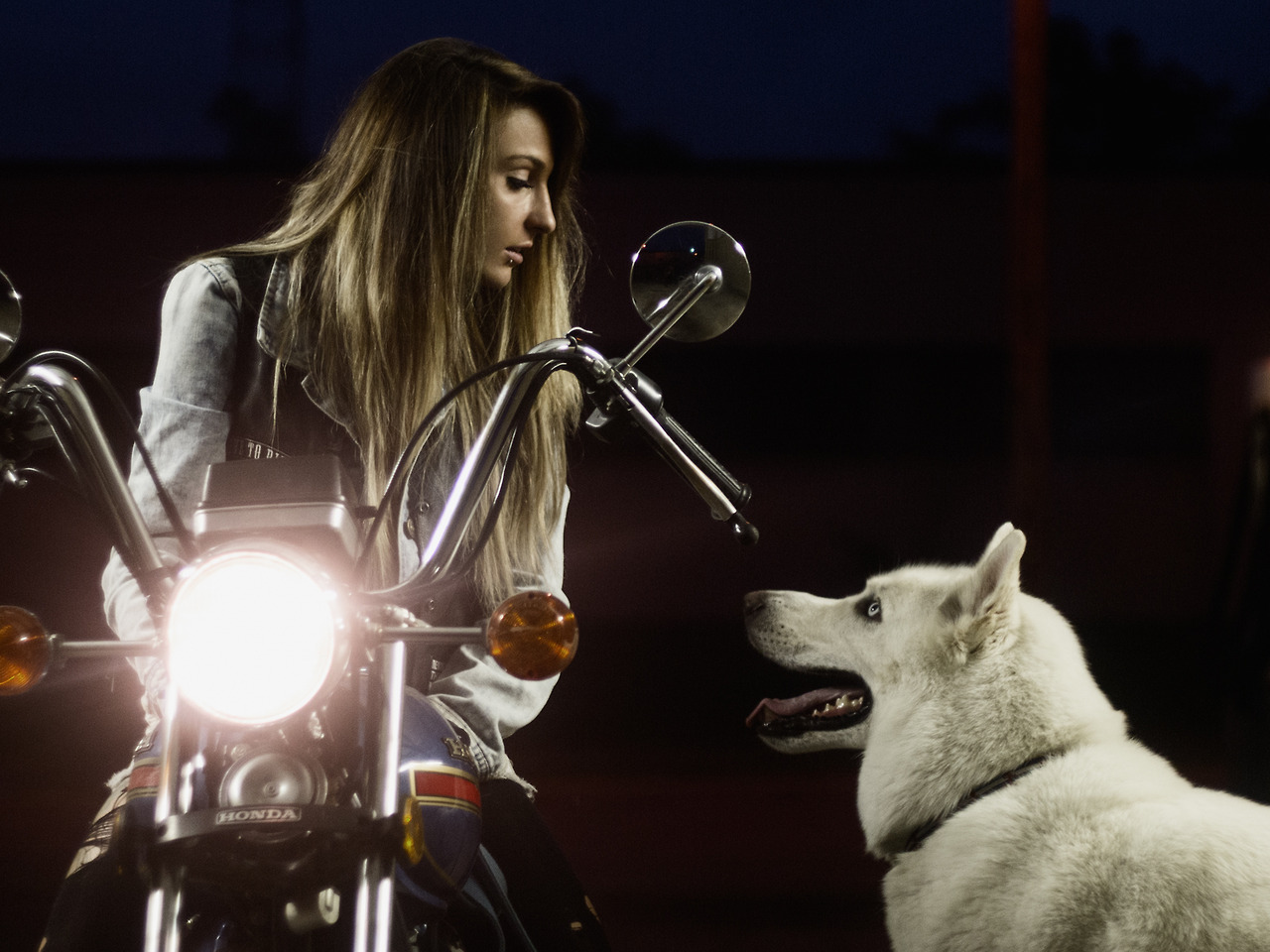 Kristen’s  blog is called the Girl on a Motorcycle (thegirlonamotorcycle.tumblr.com), and has an interesting story to tell. When asked about adopting a wolf-hybrid dog, she told Inked Magazine, “He needed to be rescued and nobody wanted a dog that was 100 pounds. I felt for him; I was in foster care and never got adopted because I wasn’t a young baby, just like Arcticus.” 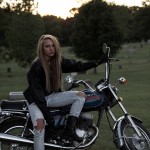 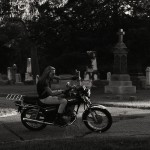 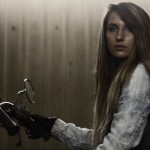 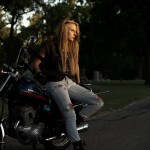 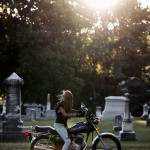 She is also a drummer, has some very large Native American tattoo pieces, and loves rock and roll. 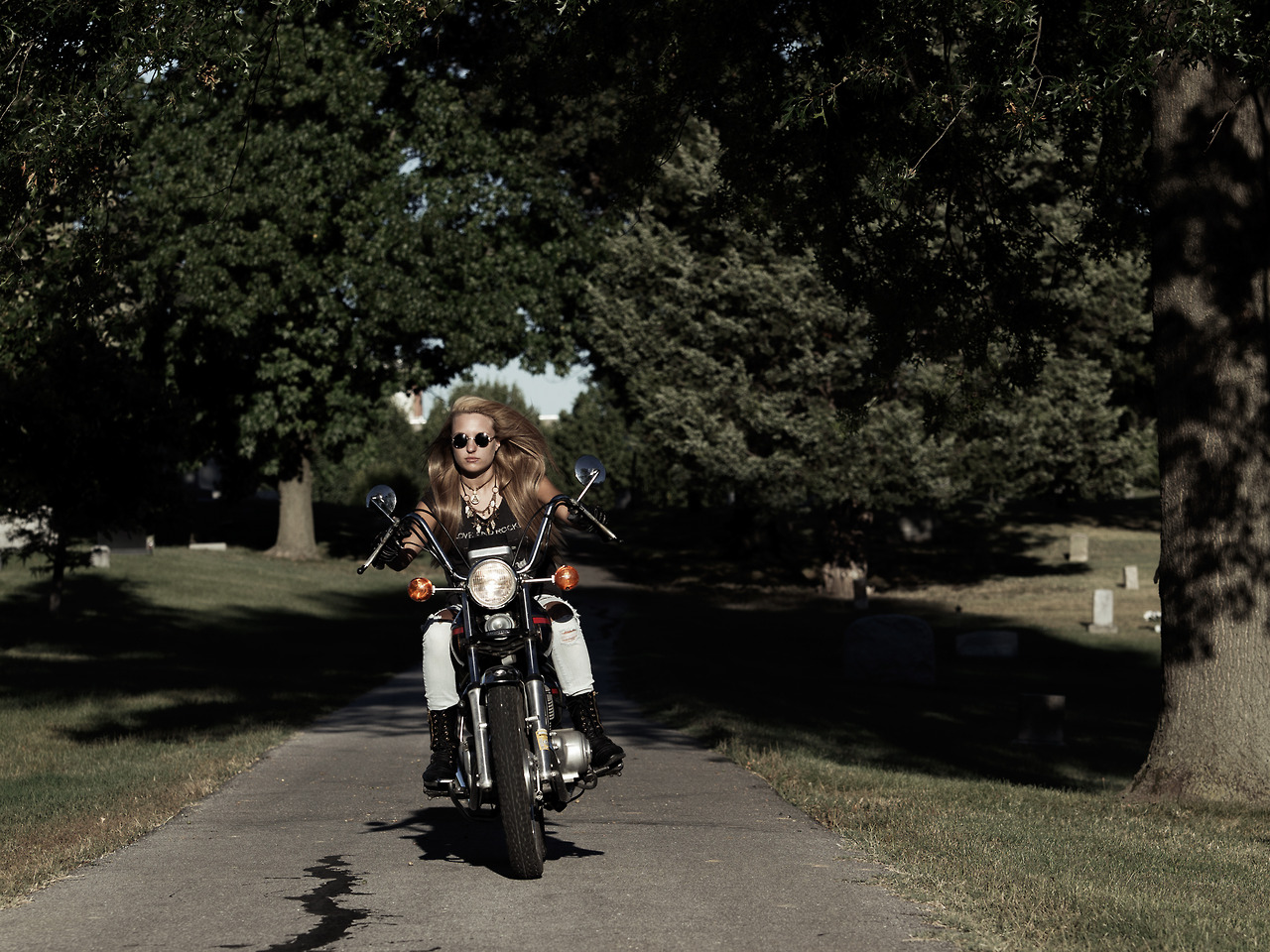 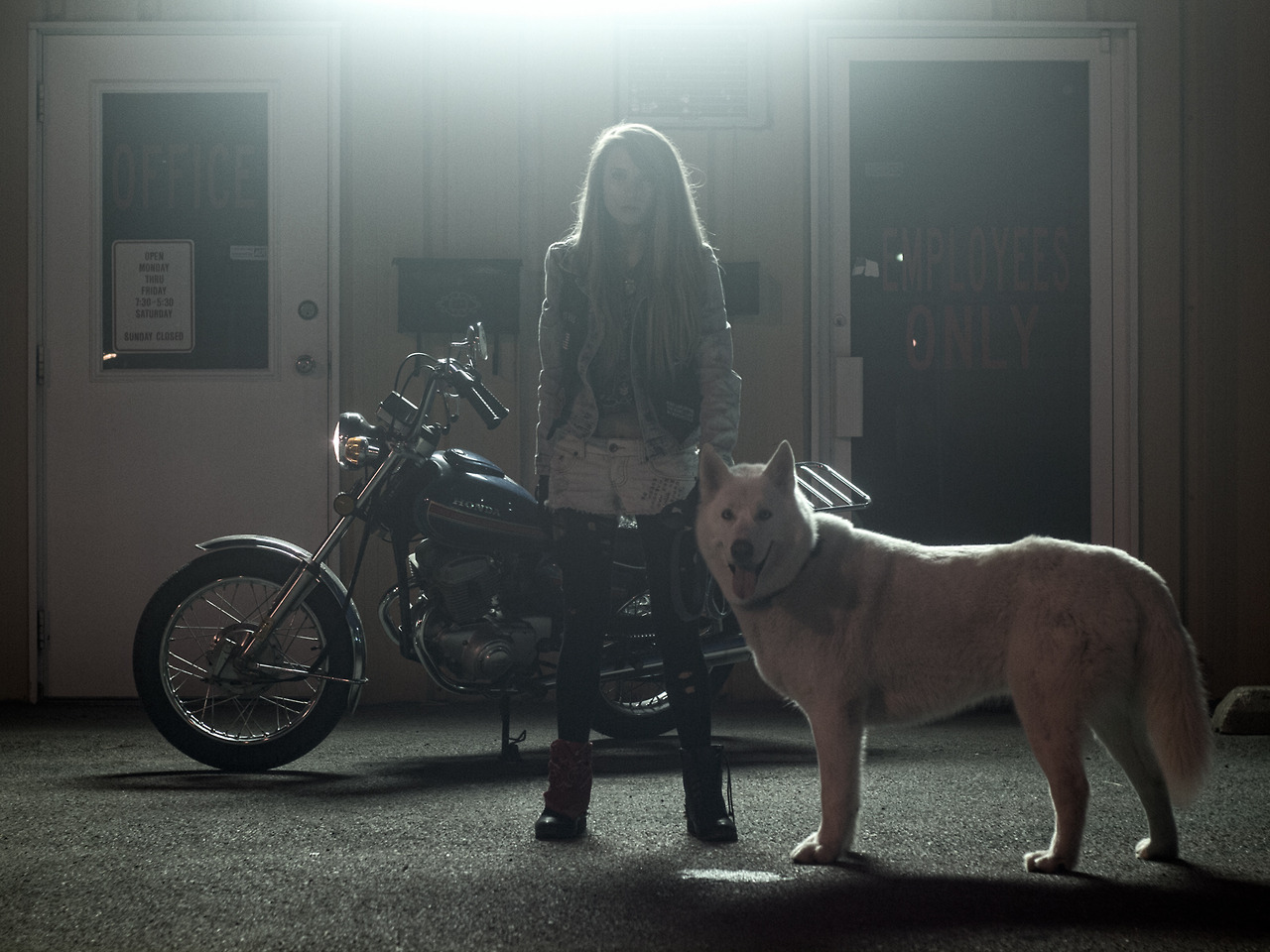 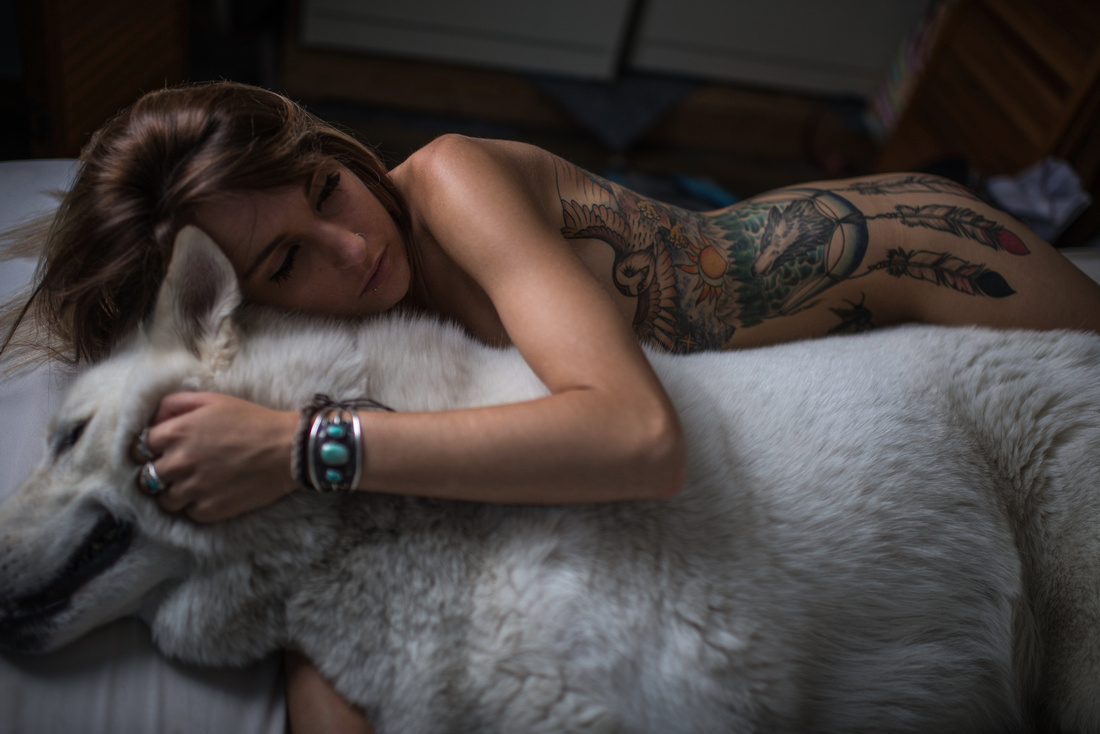 Posted on August 4, 2014 in MotoLadies by Alicia Mariah Elfving

5 Comments for “Kristen & Her Wolf Dog”