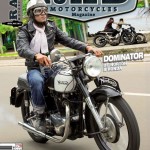 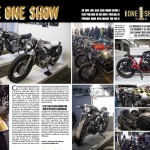 RAD Motorcycles Magazine (website) went on sale today in France… featuring a two page feature of my photography from the One Motorcycle Show 2013!

These photos were not released anywhere online, so they’re super special just for readers.

So be sure to snag a copy of RAD No. 6 online here.

Posted on March 11, 2013 in Motorcycles by Alicia Mariah Elfving