The One Show in SBI 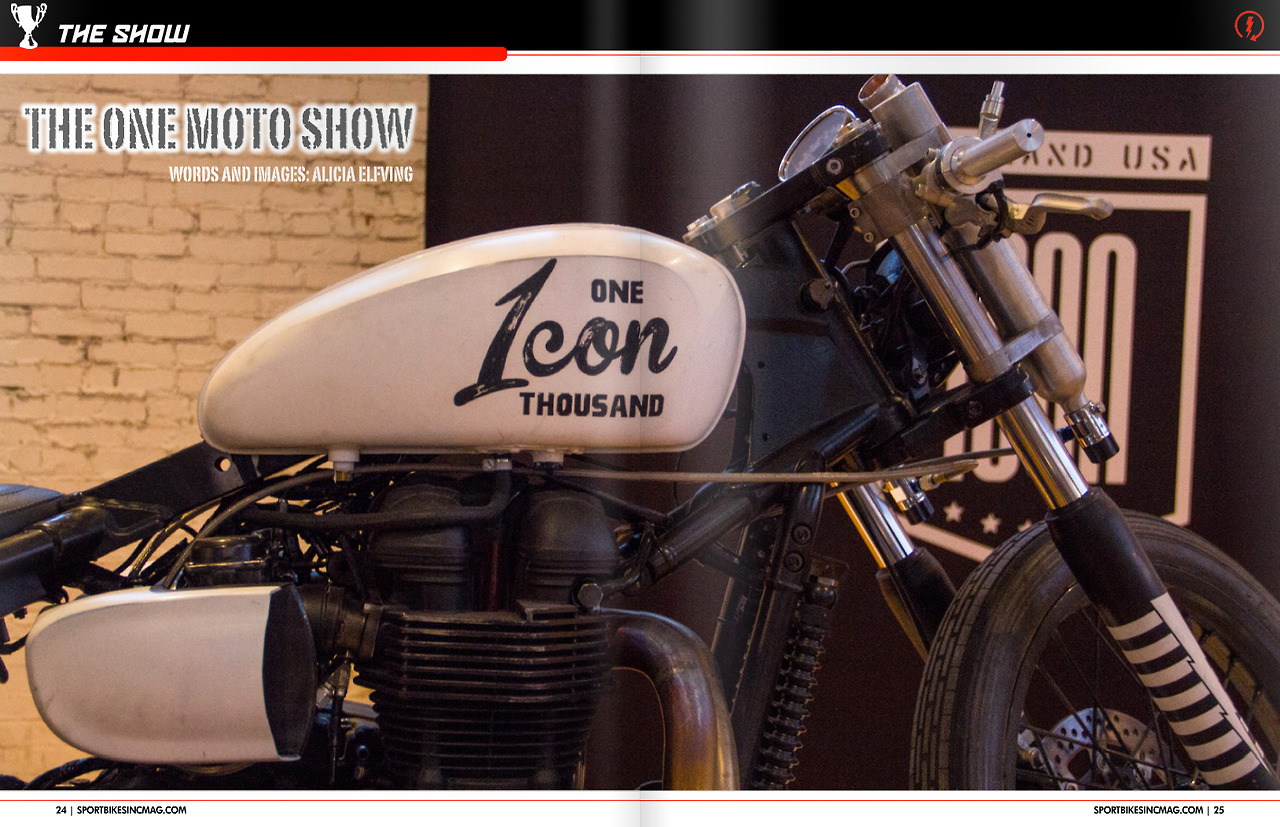 Sometimes I don’t go into great detail about events I’ve gone to and folks I’ve met because awesome magazines and blogs have picked ‘em up to share with the world. Like these exclusive images from the One Motorcycle show in Sportbikes Inc. Magazine’s April 2014 issue. Don’t worry, you can check it out for free on the Sportbikes Inc website.

Posted on April 30, 2014 in Events by Alicia Mariah Elfving