The Phoenix Project in the Redwoods 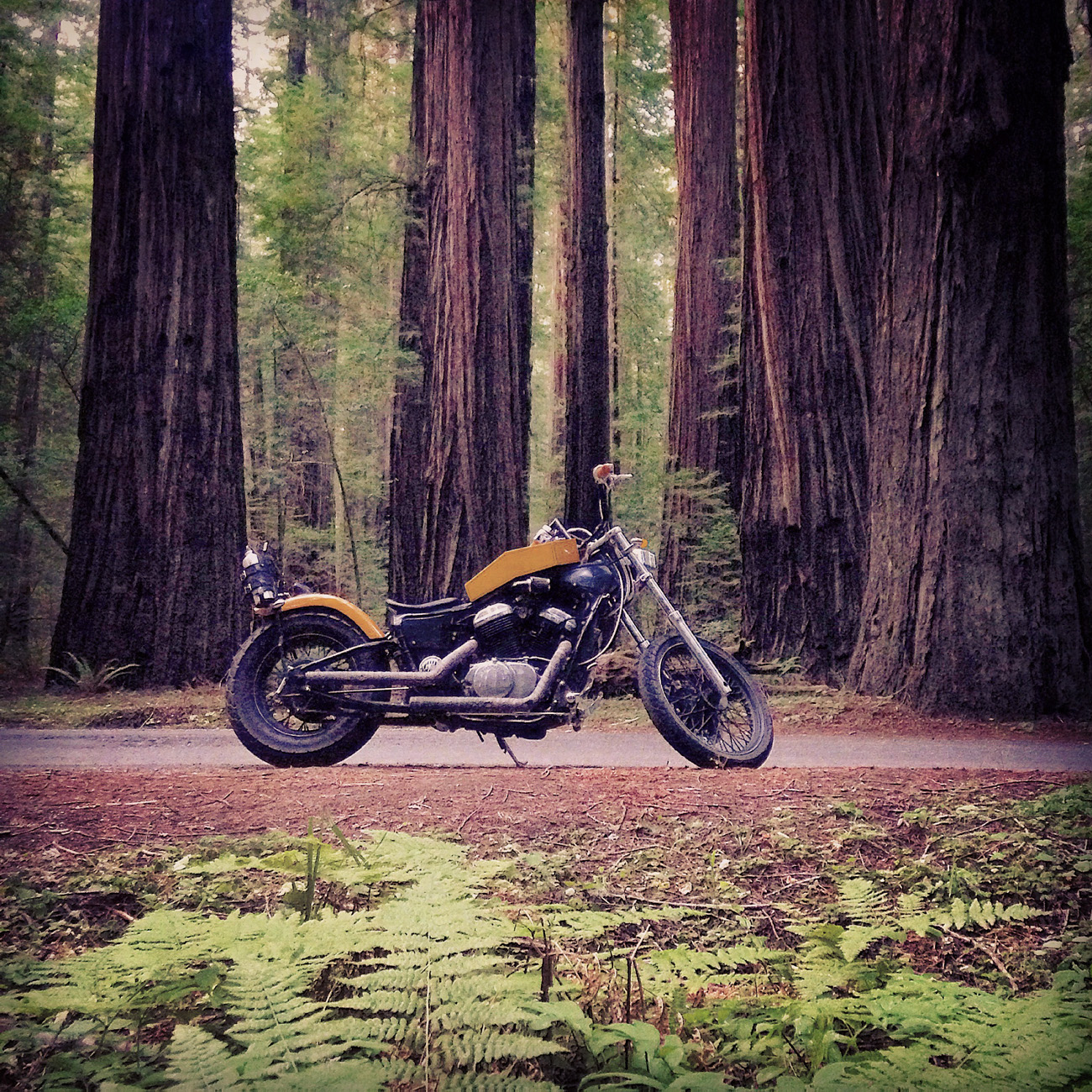 Trinia Jean from Hinterland Empire recently took a trip with a friend, Leila, in Humbolt County.

They left from Black Lightning Moto Cafe in downtown Eureka, where they used the owner’s tools to change out Leila’s bent handlebars on her 883 Sportster. Trinia was riding the custom 1993 Honda Shadow they built for last year’s Phoenix Project.

After riding for awhile, they gassed up in a quaint town called Ferndale- the last stop for gas for many many miles. From there, they went up, up, up the mountain, across some ridges, and dropped onto the beautiful Lost Coast. From there, they headed into a tiny town of about 300 called Petrolia where oil was first drilled in California. Trin and Leila stopped at the local bar for some lunch before riding along the Mattole river in the redwoods, to the 101, and back home. 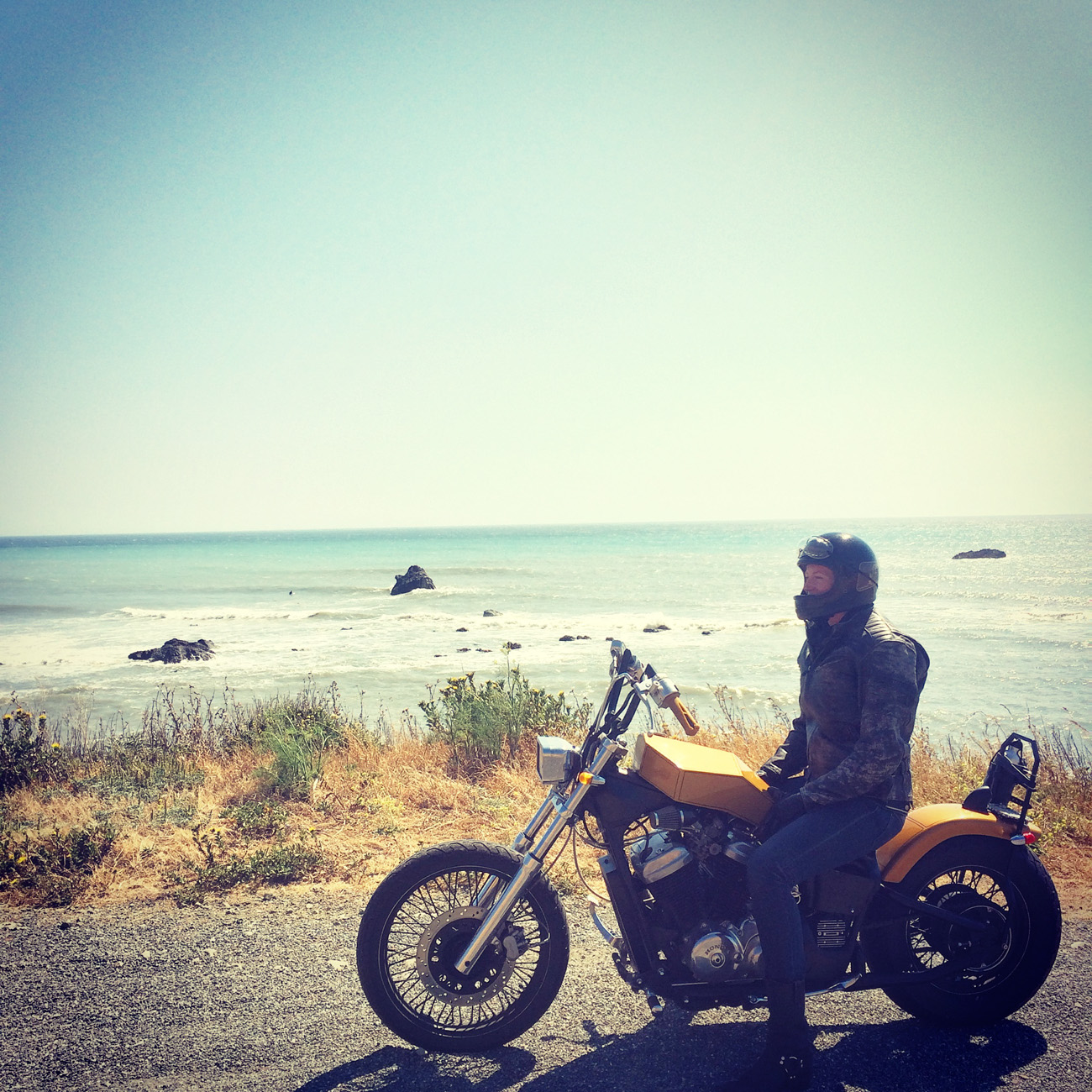 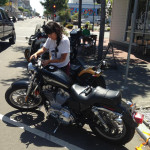 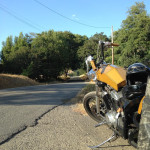 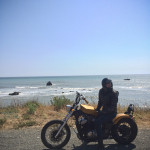 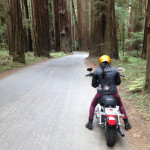 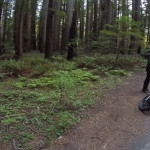 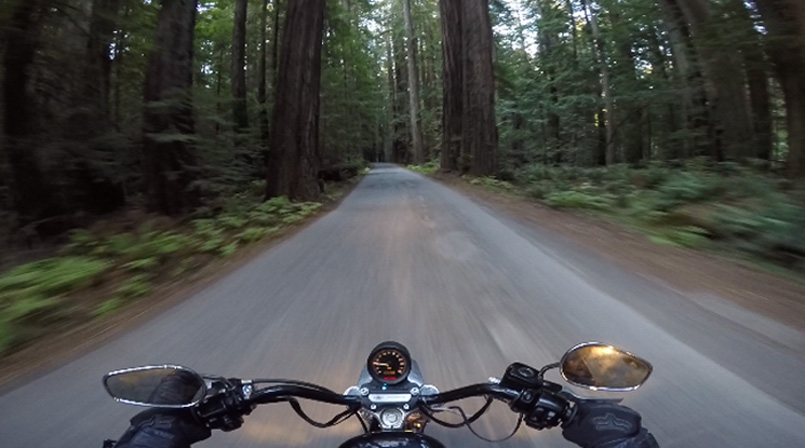 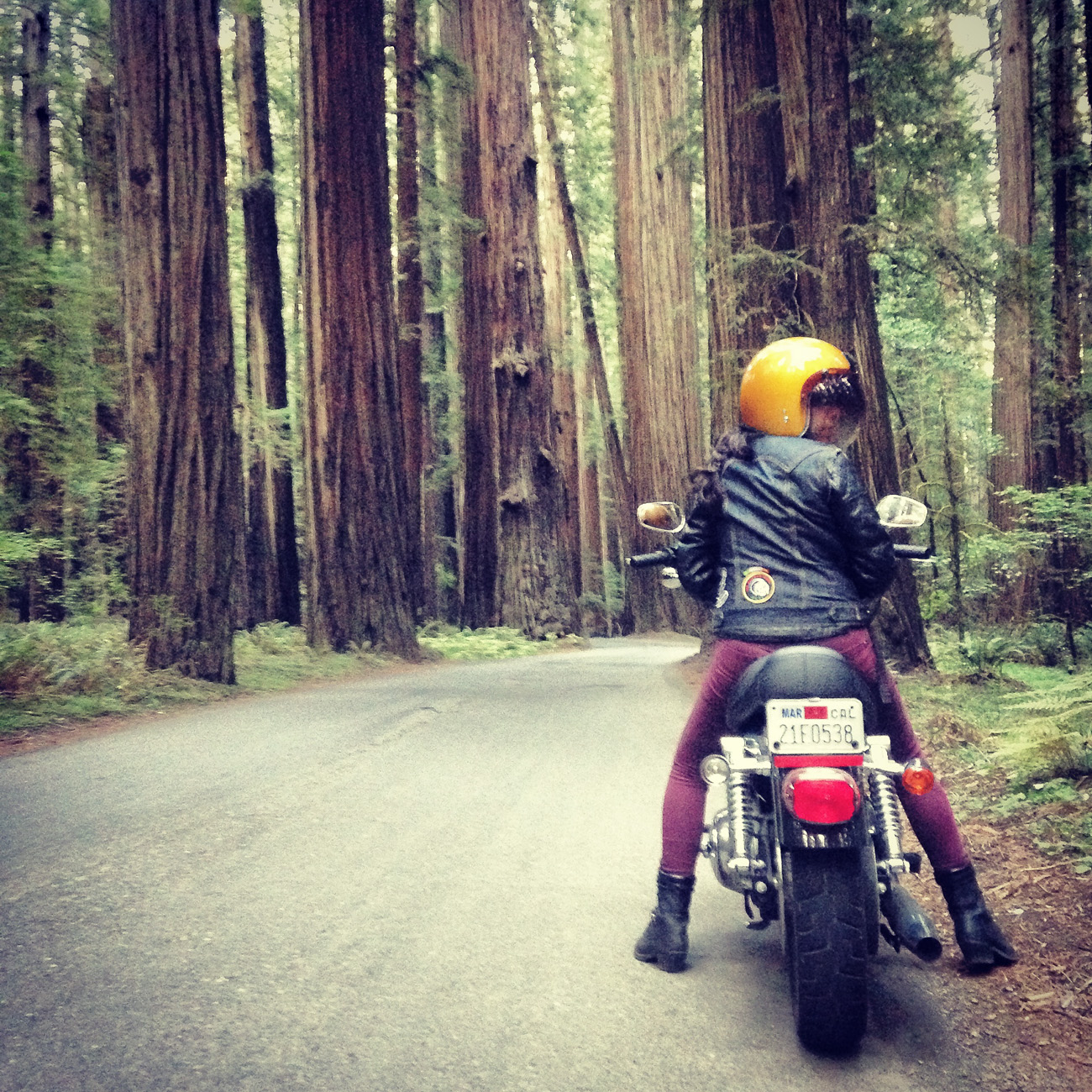 Posted on July 23, 2015 in MotoLadies by Alicia Mariah Elfving