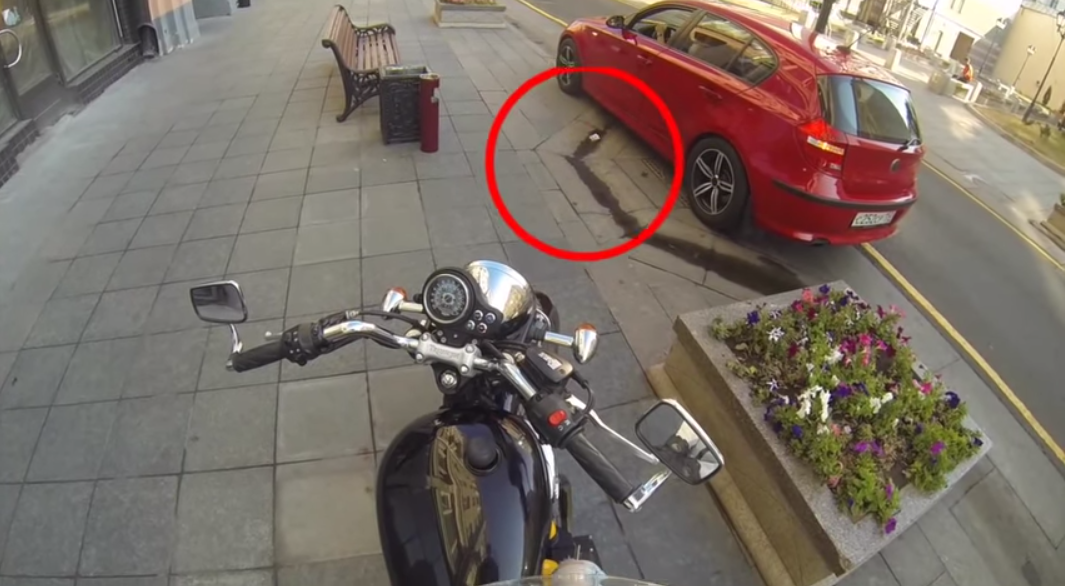 This Russian woman motorcyclists hates litterbugs so much, she’s taking matters into her own hands and giving the drivers a taste of their own medicine.

You may have seen this already, but if not… it is definitely worth watching. Can you imagine being taught such a lesson by a woman on a motorcycle, which is already somewhat unusual still? Someone posted this to the MotoLady page asking if it was me- and if I were Russian it very well could be. I hate literers! Man, how hard is it to throw your own trash away?

The video begins with her just sitting on her bike on the sidewalk, when suddenly a lady throws some litter out of her window (which is so helpfully circled in the video). Her hands go up as if to say, “Are you for real?” and she rides over to show her what’s up. The outcome is not pleasant for the litterbug. 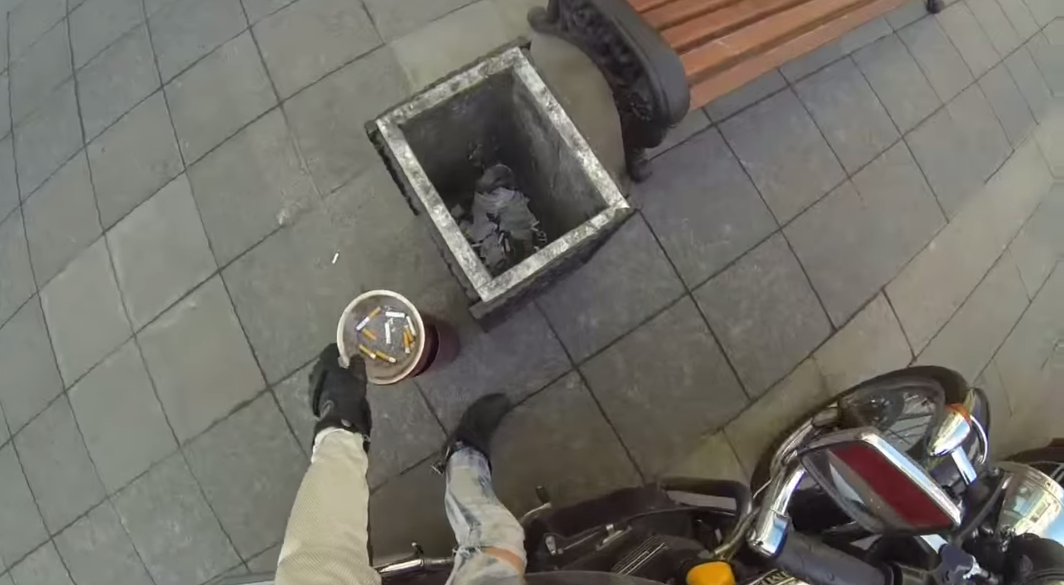 The second scene made a ton of sense to me. This guy throws a brown waterbottle out of his window into the roadway, where someone like the rider could easily hit it and have a spill. Perhaps a very expensive and painful spill. All because this self entitled douche-fountain wants to rid the vehicle interior of all trash immediately. He quickness with affixing that bottle to his side mirror is absolutely impressive- and much more effective than just throwing it at him, as he’d just toss it out the window again. She’s clearly thinking these vigilante trash avenging attacks through. 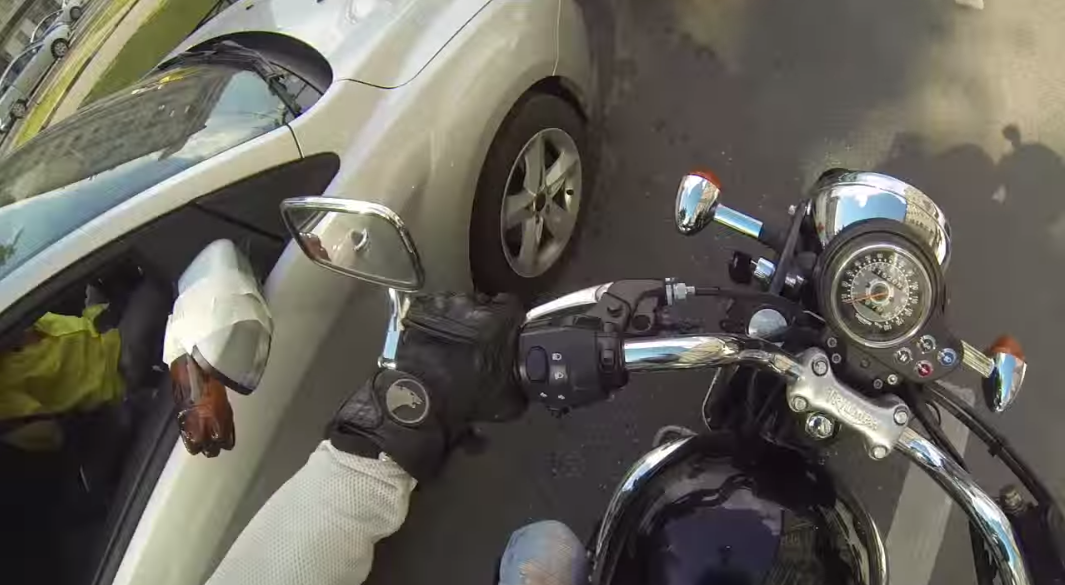 The reactions of these people are just priceless- covered in the crap they wanted so desperately to get out of the car in a hurry. 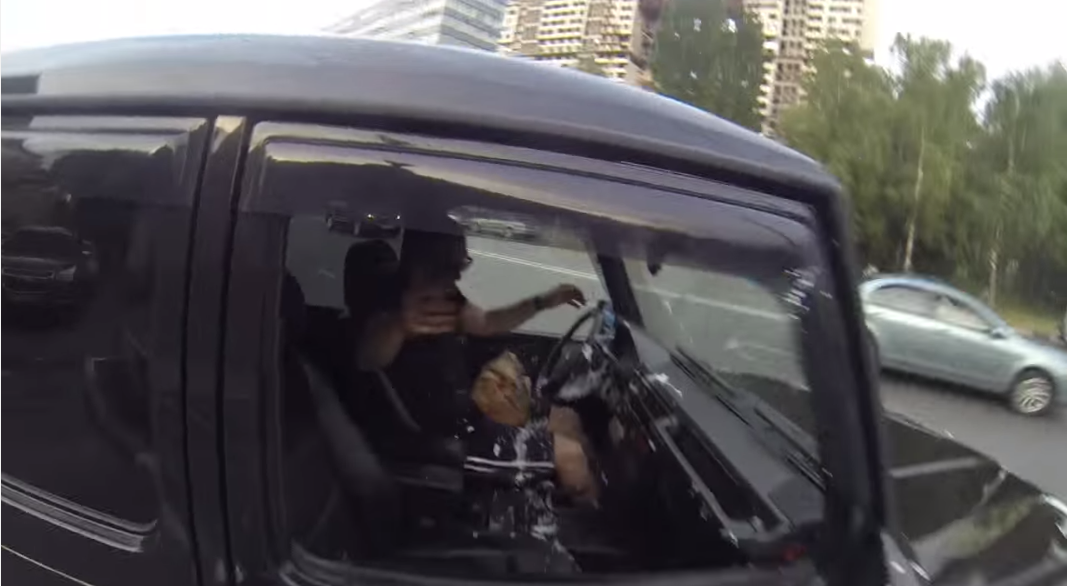 If I can ever meet this trash-hating motolady, I would have to get a running-jumping-double-high-five. And a hug.