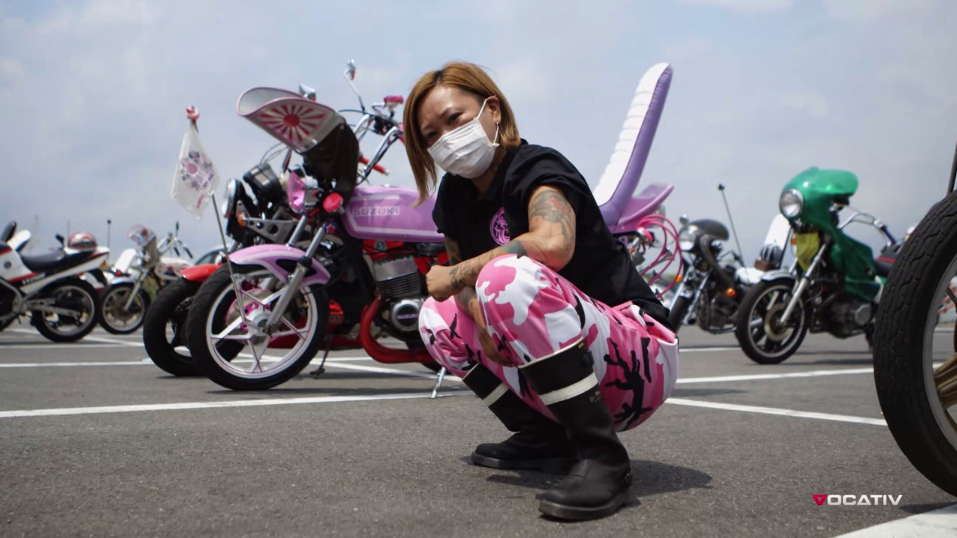 Bosozoku means ‘violent run tribe’, the Japanese gangs of the 1980’s earned this named by the Police they were constantly fleeing from.

In a culture known for having strict cultural norms, the Bosozoku girls are definite outlaws. They ride fast, loud (visually and physically) motorcycles, wear uniforms and tattoos, and don’t take crap from anyone. In the video, some of the women describe getting into the scene because they were dating Bosozoku guys. They enjoyed riding but didn’t want to sit behind the man anymore, so they got their own bikes. 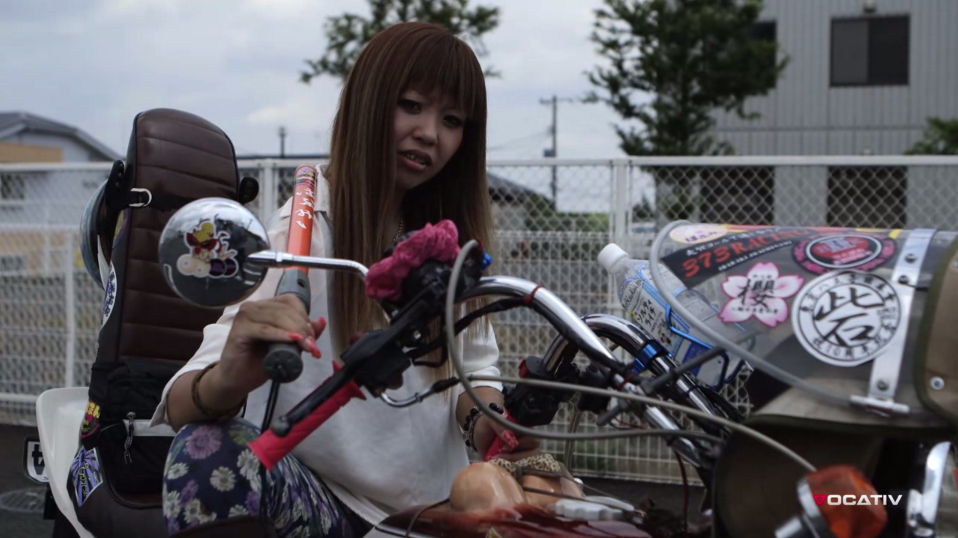 Their motorcycles are ever bit as interesting as their style, because they’re all heavily customized. 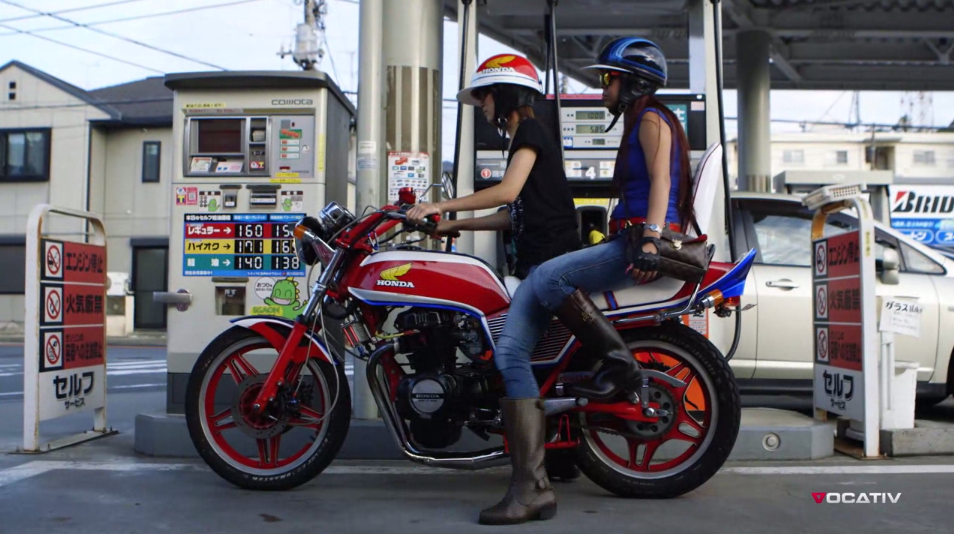 The uniforms are passed down through generations of riders, and wearing them can get you arrested. 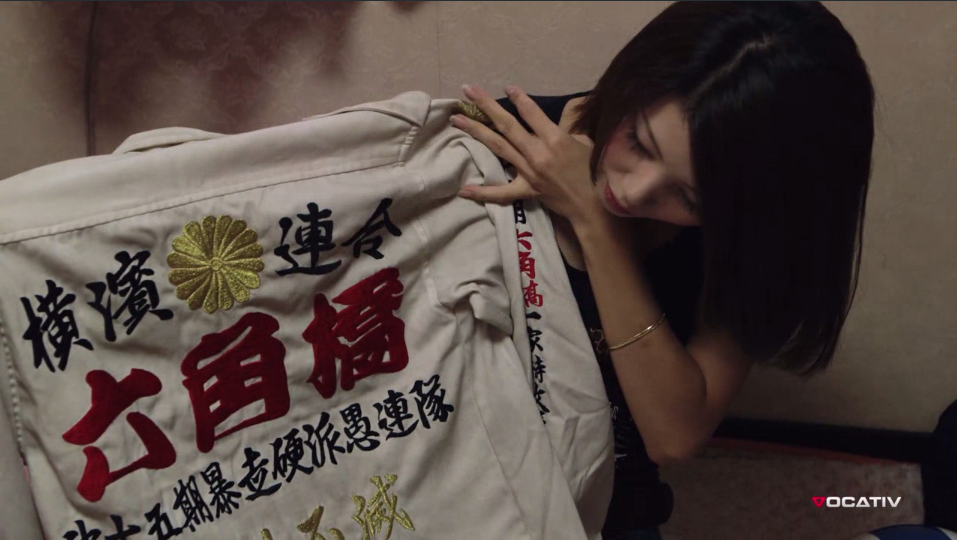 Watch the video from Vocative-